Lewis Flanagan reveals why he was removed from Big Brother

Lewis Flanagan has been removed from Big Brother for doing an impression of Hitler and saying 'Kill the Jews.'

Lewis Flanagan was removed from 'Big Brother' for doing an impression of Adolf Hitler and saying "Kill the Jews". 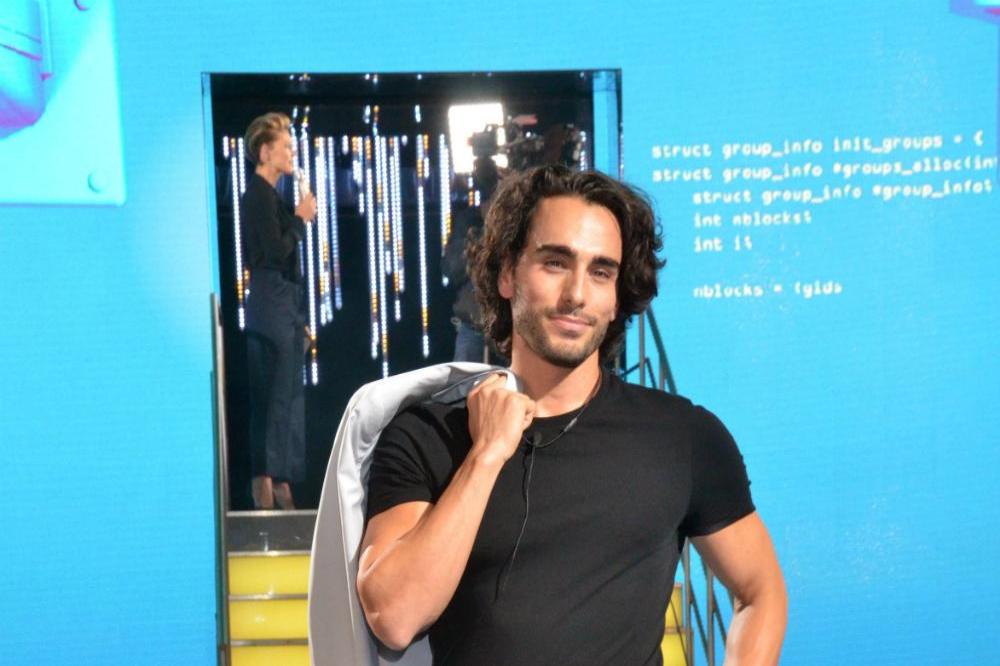 The 27-year-old housemate was kicked out of the Channel 5 reality show digs on Friday (26.10.18) for using offensive language, and has now broken his silence about his sudden exit.

The bartender explained to The Sun Online: "I was talking to Cameron about getting him some outfits and I said the word 'Auschwitz' instead of outfits by mistake.

"It was a slip of the tongue and then I tried to mock Hitler and did an impression of him saying 'Kill the Jews.' "

Lewis - who immediately went to the diary room after the incident - has apologised "wholeheartedly" to the public for his inappropriate impression.

He said: "It was an impression not a statement of my beliefs at all - and has come out completely wrong and I'm devastated. I am not anti-Semitic, I am agnostic. I love all people."

Lewis - who was one of this series' most popular contestants and was tipped to win the £100,000 prize - is crushed that he is no longer on the show and hopes the public will accept the apology so that he can continue with his life as normal.

He added: "I just want people to know the truth and know I didn't mean anything by what I said. I'm not a bad person. I want to clear the air and wipe the slate clean.

"If I have offended anyone, I am truly sorry. But I want them to know it was never my intention to upset anyone with what was a stupid impression."

The scenes which showed Lewis making the comments will never be aired by Channel 5.

Lewis - who respected their decision - admitted: "I know why I had to leave and I understand why."