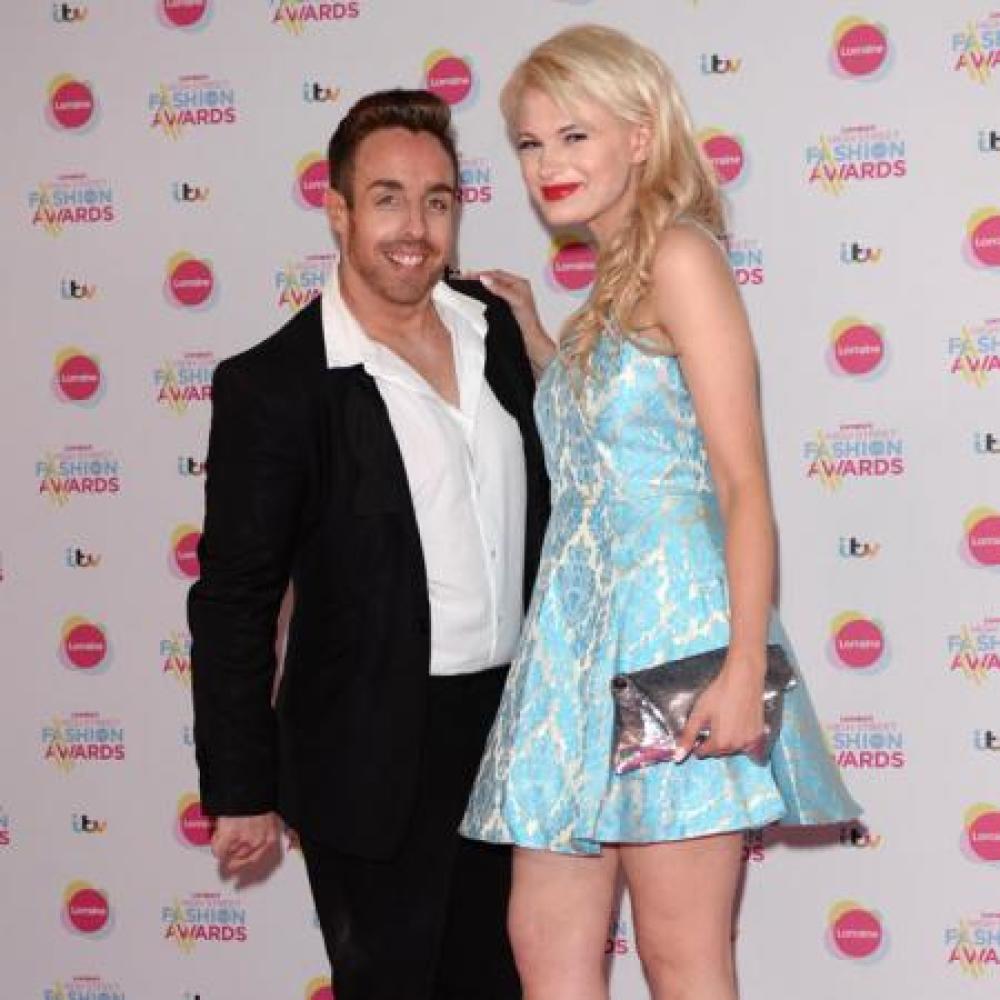 The wannabe singers found love on last year's series of 'The X Factor' and are now planning to spice things up by entering the house as a couple when the reality series kicks off next month.

An inside source said: "Stevi and Chloe are both characters in their own right so combined they are double the drama."

Stevi, who came sixth, and Chloe, who bombed out of the singing contest in 13th position, won't be the first couple to have entered the house, with Jade Goody and Jack Tweed competing as a pair in 2007 and 'The Hills' stars Heidi Montag and Spencer Pratt doing the same in 2013.

The news follows their recent announcement they intend to get married, less than a year after they met.

She said: "This isn't a showmance, you can't turn feelings off."

Chloe, 25, was originally criticised for pursuing the 34-year-old musician during the series as she was already in a relationship, although she insists she was the first one to say "I love you".

She explained: "I told him in November, I had to try and track him down at his gigs at first and find out what hotel he was staying at.

"I love the idea of marriage, but I don't think it matters where you get married."

Other stars set to enter the competition - which will have a UK versus USA theme - include model and former 'I'm A Celebrity ... Get Me Out Of Here' contestant Janice Dickinson and 35-year-old hype man Fatman Scoop.