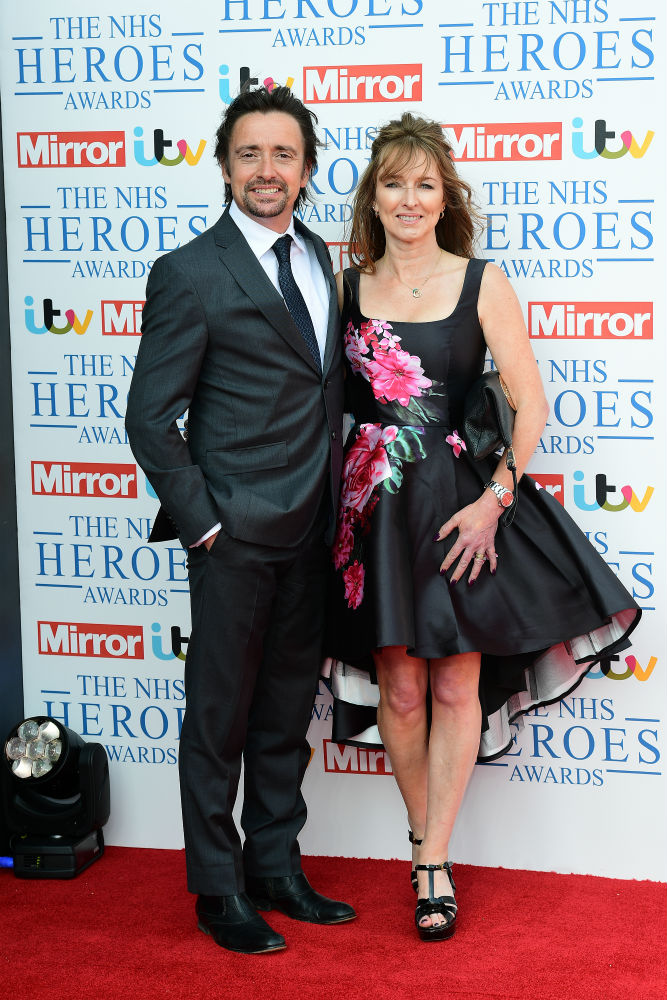 Richard Hammond admits his wife Mindy will be 'a bit miffed' when she watches his latest adventure alongside his TV brothers in arms, Jeremy Clarkson and James May.

The familiar trio have ditched their beloved cars as they take to the seas of Vietnam and Cambodia on a trip that turns sinister in its final scenes, as The Grand Tour Presents: Seamen threatens to reach a dangerous conclusion amid a storm that puts all involved in the production in peril.

Four fishermen lost their lives in the same storm that saw The Grand Tour stars and their film crew battle through high winds and terrifying waves, with Hammond telling Female First that he may have broken a deal with his wife as he put himself in danger once more.

After coming through two major accidents that put his life in peril while filming, he vowed not to take on dangerous challenges as he returned to filming with Amazon and yet this experience pushed him to his limits once more.

"The truth is my wife will probably be a bit miffed when she sees this film as I have promised her not to put myself into dangerous situations any more after the two big crashes I had," Hammond told us.

"Clearly, this was a moment when I may have broken that code, but she is used to me at this stage. She is incredibly patient with me.

"The worst phone call I have had to make was when we had the incident with the car in a ball of flames behind me back in 2017 and after going through the medical check to make sure everything was still working, I called her to let her know what had happened. It went something like this... 'Mindy, you are probably going to see or hear about this very shortly on social media, but I have had a crash and I am going to be okay. I have broken my leg and some ribs and things, but my head is okay this time'.

"She understands that I love doing this and I'm a very lucky boy that it has gone this well. I owe a lot to Jeremy and our producer Andy Wilman for bringing me in 20 years ago, but my life and my family mean so much to me and I'm not going to do something that will do me in. I have a 16-year-old and a 19-year-old daughter and my first responsibility is to be around for them and my wife."

Hammond admits the final scenes of his latest film set his pulse racing, as he dismissed the notion that the scenes were made to look more perilous to add to the TV spectacle.

"It was pretty frightening in the final scenes of this film and we didn't put that on, of course now," he adds. "We don't hide anything and I said afterwards that it was one of the three worst things I've done in my life. One was crashing off a Swiss mountain and landing upside-down [in the] car and [being] on fire, the other was experiencing a blow out at 300mph. They were probably worse, but this wasn't far behind.

"At this stage, we know better than most that just because we are making things for TV, there is no protection there for you if something goes wrong.

"We do have health and safety people with us, but if the sea decided to behave like that and the weather is the way it was, all the checks in the world won't help you.

"All I can say is, how the hell do people complete these round-the-world challenges? I only did a little voyage and I hated it. People ask have we got a safe word when things go wrong on the show, but clearly that wouldn't work for us.

"The reality is, no-one would want to watch three middle-aged men having a lovely time, so we need to take ourselves out of our comfort zone. It is an exciting show to make and that has always been the only agenda for us.

"We couldn't just carry on doing what we were doing forever more and that is why moving to Amazon has actually been a blessing in disguise for us. They have given us freedom to make different types of films and taking The Grand Tour out of the tent and just focusing on making these long-form specials on the road is a good call because we know that's what our audience enjoys.

"What we do now essentially is make movies that are not scripted. The best bits are always the spontaneous calamities that occur when we are making these films."

The Grand Tour Presents: Seamen is available to stream and download on Amazon Prime Video now. 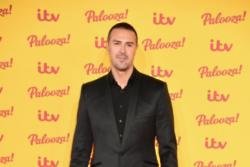 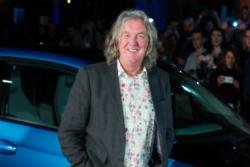