Who made it to the final four? 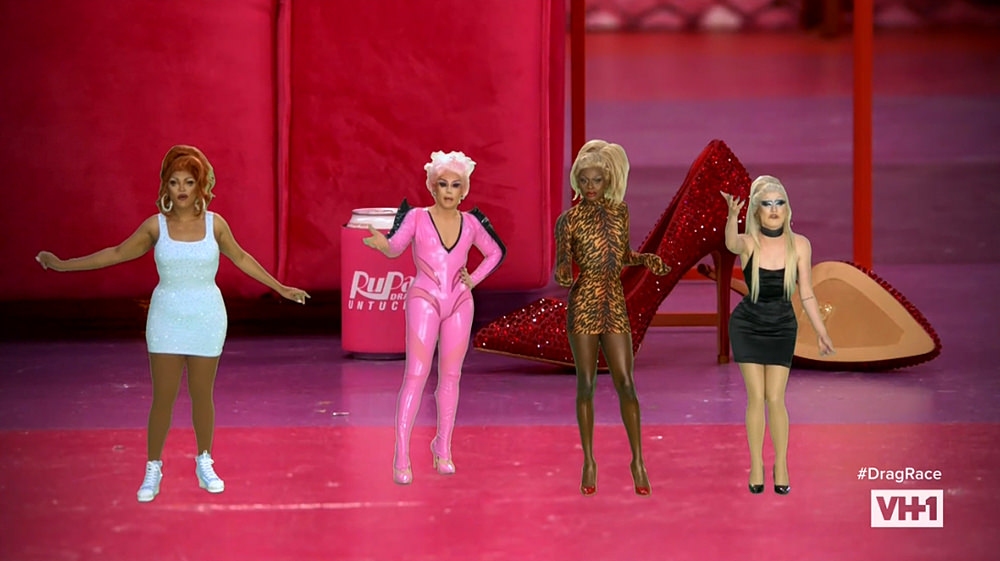 We reached the final five and with it, we've hit the deep end of Season 13, and nothing is stopping us from... crawling... over the finish line!

The acting challenge this week is called: “Henny! I shrunk the drag queens!”

Our remaining competitors were sat around going through the script, and it was somewhat obvious which roles were going to who.

Olivia chose the nice but dumb girl (no surprises there), Gottmik got the Paris Hilton vibe role, Rosé got a butch female, Symone got the smart, leader role, and Kandy? She of course played the villain.

The girls and us fans got a surprise when the Black Widow herself (Scarlett Johansson) jumped on a video call. Scarlett joked and gave the queens top acting advice on how to do well and how to face a role. We even got a surprised visit from Colin Jost, Scarlett’s comedian husband.

After that, it was time for acting!

The queens were met by Michelle and Carson, ready to get some green screen fun underway. Gottmik even got attacked by a kitty paw so, you know it was ridiculous and campy!

Although we see some bits of the acting, it was hard to tell the outcome of how it was going to come out like. Let’s get into it!

We start off with our growth queens: Rosé and Gottmik.

Rosé entered this competition, and she was, to tell the truth, not a standout. She wasn't what we expected, as we wanted a silly, drunk NYC queen to come stumbling through those doors. But once she started to have fun and not worry about how she will be perceived; her growth journey began.

She gave high-concept fashion, she was funny, she was able to outshine all our favourites and weaponised all her secret talents. Her talents were proven to outshine everyone in this challenge. Her acting was always delivering, and she wasn’t afraid of how she was going to look.

Plus, with that 60s-inspired outfit, she was an absolute hit this week! Personally, she has my vote for the winner of America’s Next Drag Superstar. 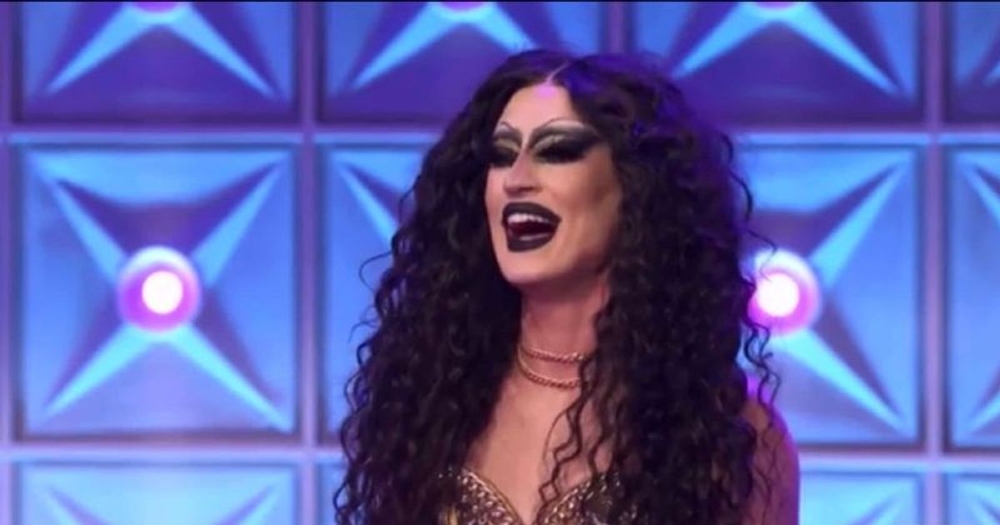 Little Gottmik came into this season hiding behind her signature makeup, but when she came to realise that her drag has much more depth than clown-white face makeup, she really started to shine.

Once she got past the insecurities, we got to see the true fashion she claimed to be. We also watched her grow to become a comedy queen. Gottmik aced every challenge, especially Snatch Game, and that’s the one everyone wants to win!

There is no doubt that she has flourished this season, and it’s unbelievable to watch. Especially in this episode, she embodied Paris Hilton once again and served as an outstanding entertaining performance (especially the tickle fight with the cat paw).

The judges love her, the queens love her, and we love her! I have her down as second place. Symone and Kandy, unfortunately, come down to the showers of the season.

Kandy effing Muse bounced into this season with all the love and energy you would expect from an NYC queen. She brought the confidence, the humour and of course, the loud-mouthy diva, and she finished the season with it.

I wish I could say that she had growth like Rosé and Gottmik, but I feel like she’s very comfortable where she is at and that greats for her!

This episode wasn’t the best for Kandy. She chose a predictable role, and that failed her hard. She didn’t get her acting strength by being an ad-lib screen stealer and didn’t scream villain enough. Her runway was actually shocking and a giant miss. I mean, what the f**k was she wearing?!

I was a little disappointed as Kandy has all the right traits, but they aren’t at the max level they could and should be by this point.

Symone at the start of the season was definitely one to watch; she stole two wins off the bat, but that inner demon keeps failing her. She gets too negative about herself and completely ruins her chances. This episode was truly eye-opening on how vulnerable Symone can be.

She had a really vulnerable moment in the confessional chair about how badly she wants to do well and how she needs to make the House of Avalon proud. While she may have been vulnerable before the challenge, she killed it and received high praise from the judges.

I felt like she looked disengaged but, once seeing it all together her acting was well put, and her outfit was absolutely everything! I loved the hit to Hayley Williams (filled my emo heart).

I feel like since the start of the season, Olivia has fizzled out and she does have more growing to do.

Olivia, much like Symone, stole two wins in a row, but that seemed to be the peak point for her journey in this competition. The judges kept finding negatives to critique with her, and she doesn’t seem to completely take them on board.

With the acting challenge, she was very one-note and a little boring to watch. Her positive outlook is just not working for her, and it’s not allowing her the chance to grow. Her comedic timing was really off, and she really needed to push herself into not playing a safe role.

While it was sad to see Olivia Lux not make the finale, it did feel like her time.

It will be very interesting to see the episode next week as it is very close, and I don’t know what will happen or who will be get crowned. 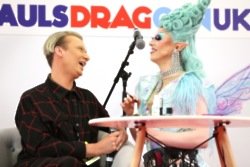 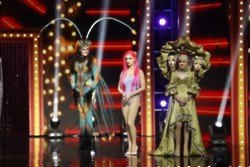 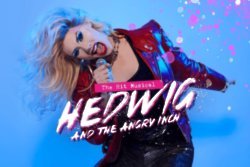