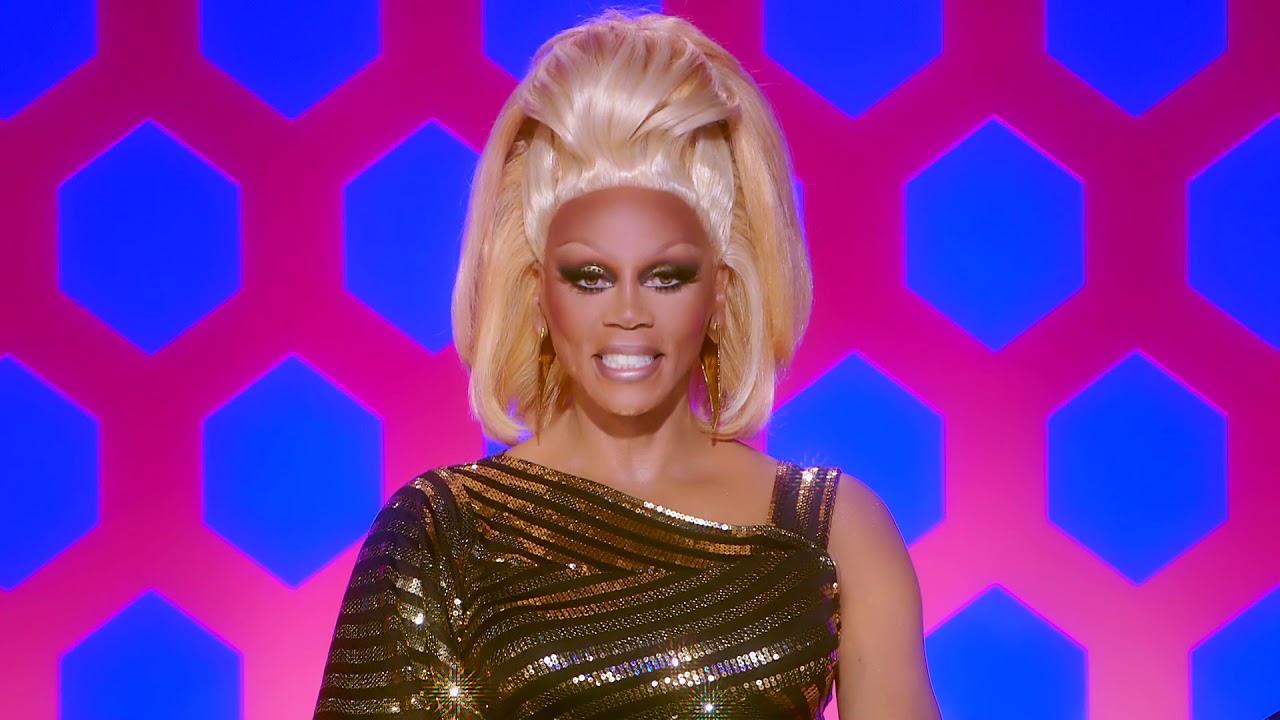 With a brand-new season, us fans of RuPaul’s Drag Race have prepared ourselves for all the twists and gags that will be thrown at us.

Just from the get-go, you can see our glamorous host RuPaul and the producers have worked hard to keep things interesting. The first major change came right away, as we were forced to say goodbye to our traditional premiere of watching entrances, photo mini-challenges and design maxi challenges, instead saying hello to Drag Race’s very first ‘Lip Sync For Your Life’ premiere.

Yes, you read that right, the drag artists had to lip sync for their lives straight off the bat. For what we have lost from our usual premiere, seeing the queens thrown off their game has definitely made up for it.

As a long time supporter of the show, it is very telling that the queens come into the series with strategies ready to outshine the other queens, but with RuPaul changing it up, it’s nice to see the contestant’s true selves with the impromptu performances.

With no guest judges, plexiglass dividers and no Season 12 pandemic facekinis, only one can guess at what will happen this season.

The first look of mother Ru? One can only describe her as luxurious. Wearing a silky blonde wig and serving a pink and white gown, she introduces the newest season with safety and humour.

The first pair of queens to enter are New York queen Kandy Muse and Phoenix native Joey Jay. Kandy Muse, a former house of Aja member, is shady off the bat. Drilling Joey Jay about her experience in drag just because she only does drag part-time… have these queens learnt nothing from the past?

However, all is forgotten when the RuMail siren goes off, leaving them like lost puppies as they ran off to the main stage.

There, Ru and our regular judges Michelle Visage, Ross Mathews and Carson Kressley ask questions to the two queens. After the catch-up, Ru announces the lip sync causing the queens to stumble before preparing themselves. The song of the lip-sync performance is Call Me Maybe by Carly Rae Jepsen, leading to the early elimination of one of the queens.

Both girls turn it out to the song, showing them bathe in the confidence of their skills and performance, but unfortunately Joey Jay is told to sashay away.

The next two queens to enter are Chicago queen Denali, a professional ice skater; and Atlanta queen LaLa Ri. While I appreciate Denali’s “I am icy, spicy and a little bit dicey” expression, I don’t think those floors appreciated getting scuffed up by those ice skates!

LaLa Ri hit it off with the judges by describing herself as “an Olive Garden pasta with Popeyes chicken tenders on the side for razzle dazzle” and I mean, who doesn’t love a bit of razzle-dazzle?!

Their performance of When I Grow Up by the Pussycat Dolls was good, but Denali struggled too much with her outfit while LaLa Ri’s charisma shone through, leading Denali to sashay away.

Next is LA queen Symone, drag sister of Gigi Goode; and Atlanta queen Tamisha Iman. Tamisha was diagnosed with stage 3 colon cancer, after her casting in Season 12, so she was super grateful to be given another opportunity to star on the show.

The two performed The Pleasure Principle by Janet Jackson. Tamisha overpowered her twirls on stage, leaving Symone to Shantay.

Question… did anyone else get Jasmine Masters vibe from Tamisha outfit?

Round four was the one many Drag Race fans were waiting for, as LA queen Gottmik is a celebrity makeup artist but, that’s not all; “I’m a transgender man” they expressed upon their entrance. With Minnesota queen Utica Queen, we learned that she is a designer and creates the outfits she wears.

Utica described herself as a ‘wacky waving inflatable arm-flailing tube man’ and we saw that during their lip sync performance of Rumours by Lindsay Lohan, where she was unfortunately told to sashay away.

New York queen Rosé is known for singing alongside Season 12 queen Jan in girl group ‘Stephanie’s Child’ and was up against another New York queen; trained musician Olivia Lux.

There was a bit of shade thrown against Olivia by Rosé for being a newbie, but karma got her back after her claims of “I usually win”; her luck ran out when she lost the performance of Elle King’s Ex’s and Oh’s.

Tina Burner vs Kahmora Hall vs Elliott with 2 Ts

Both Tina Burner and Kahmora Hall threw shade at Elliot for her entry look. All three of them served their performance of Lady Marmalade (which in my opinion was the best song of the night!) with Tina outshining the both of them and sending them both to a very interesting area indeed…

The Porkchop Loading Dock is where the eliminated queens were sent. While they sat thinking that this was the end, Ru announced that they have one more chance to return to the competition, but they had to vote one queen to go.

With the episode ending on that ambiguous note, we cannot wait for the drama next episode! Will things be as straightforward as they seem? Or is Ru hiding more twists up her sleeve?

Who do you think is getting voted out? Because I have no idea…

MORE: RuPaul's Drag Race and other shows starting in January 2021 we can't wait to watch! 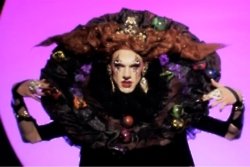 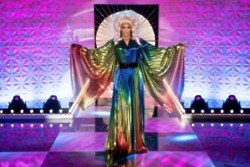 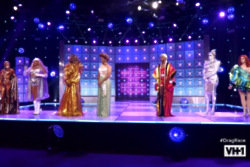