Should Jeremy Clarkson be reinstated at the BBC? Here's what you thought...

In our most recent poll we asked Female First readers whether or not they thought Jeremy Clarkson should be reinstated at the BBC following his recent "fracas" with a Top Gear producer, and subsequent suspension. 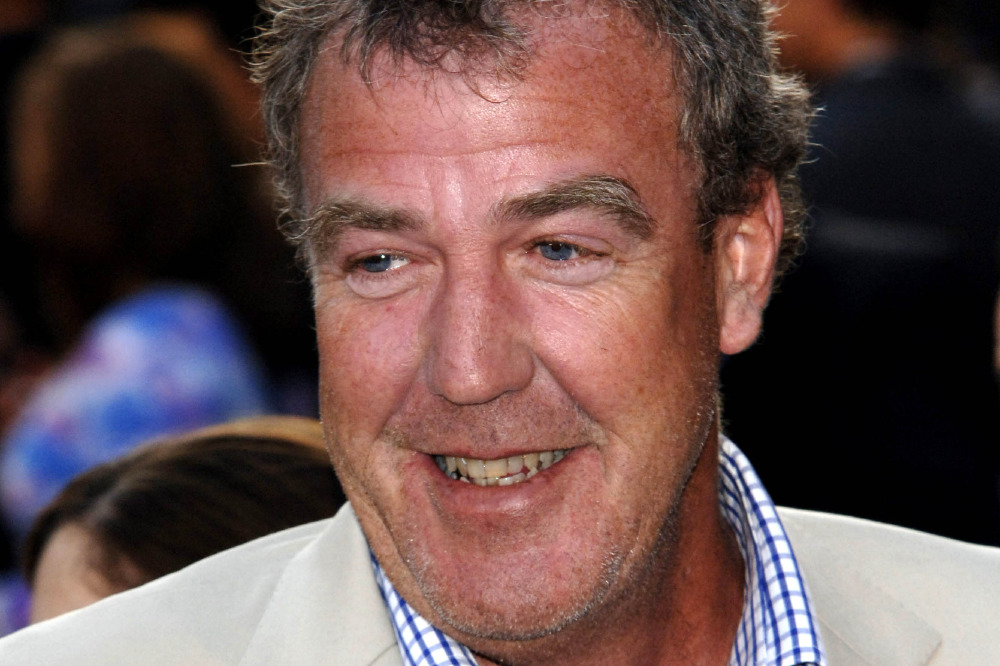 Closely cut, following a week of voting it turns out that 58% of you would like him to be reinstated, whilst 42% would rather "get him off the BBC for good!"

It's been revealed this week that Jeremy Clarkson will return to the BBC despite his Top Gear suspension to host an episode of Have I Got News For You.

Booked to take the helm of the show next month, he'll appear on the BBC1 satirical panel show for the third episode of its new run in a few weeks time, as confirmed by series boss Jimmy Mulville.

As the managing director of producer Hat Trick, Mulville will now have to meet with the BBC to discuss whether or not the current investigation into Clarkson will prevent him from hosting the show.

Speaking at a Broadcasting Press Guild breakfast, he explained: "As far as I'm concerned he is hosting Have I Got News For You, the BBC has not told me what to do yet and it will be an interesting conversation.

"He is due to present the third episode which I think is in early May. Maybe we will get the producer on so he can hit Jeremy Clarkson live on television."

Refusing to comment on the much-talked about "fracas", he continued: "It would be great. Have I Got News For You tries to have a bit of mischief so we will see if he can come on."

Clarkson has in the past appeared on the show 12 times since Angus Deayton left in 2002, famously throwing a pen at Hislop during an episode in 2008 which left him with a cut on his face.