Ad agency Telegraph Hill have based analysis of over a billion Twitter conversations, pulling out mentions of specific television moments to come up with the top TV moments of 2015. 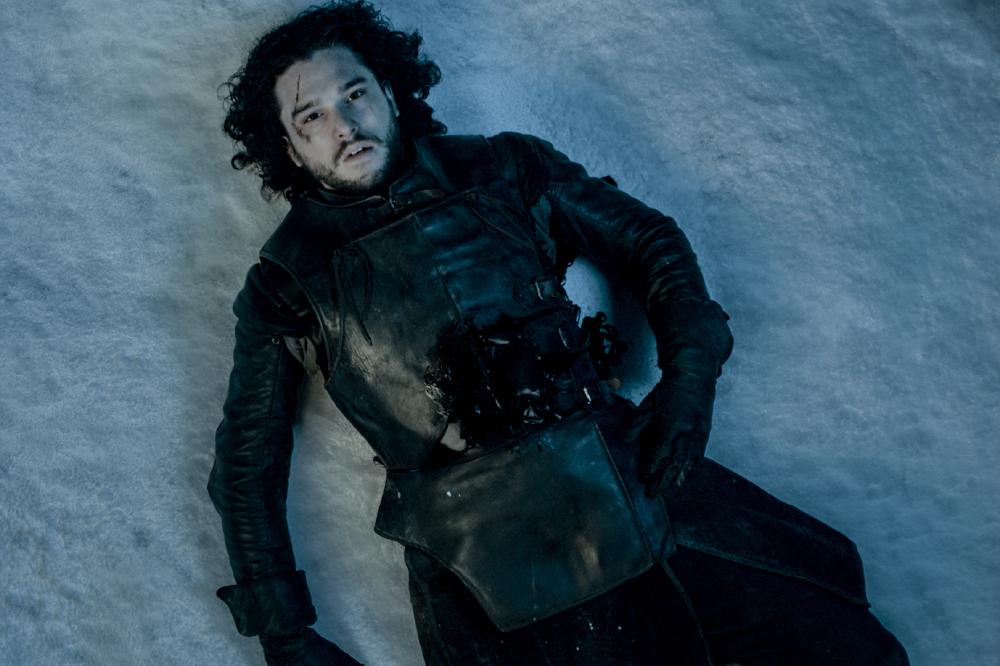 Scrutinising Twitter conversations to identify specific moments within broadcast that had real emotional impact, before subjecting them to further psychological analysis, the most shared TV moments were:

Head of insights and analytics at Telegraph Hill, Chris Moon said: "The power of storytelling has taken ahold, with drama coming into its own this year. A year of plot twists and surprising outcomes led the UK to really take to second-screen viewing, reacting to the twists and turns on social media."

He continues: "Gone are the days of only being able to watch TV at a scheduled transmission time. Audiences now interact with shows before, during and after they've aired, giving series a longer lifespan than ever before. It's these extended moments that present a new opportunity for both brands and broadcasters to interact with their audience through smart, creative content. Just look at the likes of the official Great British Bake Off Twitter account; fan participation begins before the next series, continues throughout the competition and well after the show has finished. This level of interaction allows the audience to become part of the show, creating advocates.

"At Telegraph Hill, we understand how to access these special moments and integrate them with big ideas to deliver real value for broadcasters, programme makers and brands."

What have been some of your favourite television moments of 2015? Let us know in the comments below.

Tagged in Eastenders Game Of Thrones 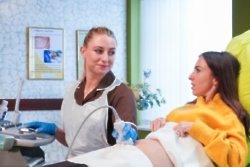 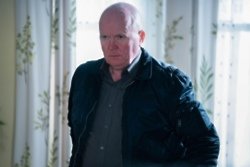