It’s been a fantastic week for fans of television, with exciting news cropping up each and every day! 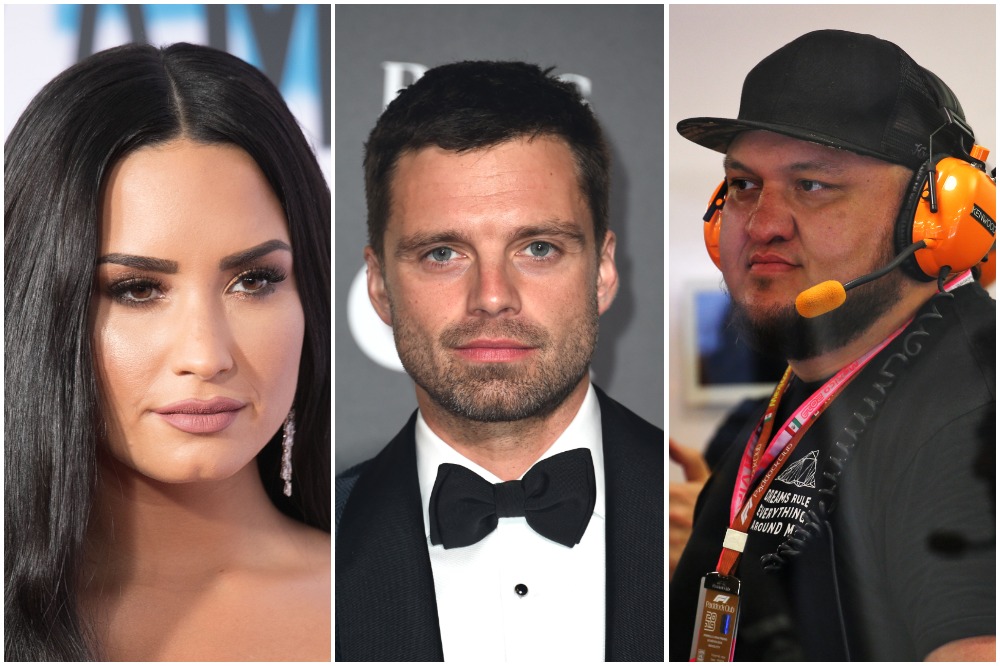 It’s been an incredible, eye-opening week for those who love their TV shows! Whether you’ve been looking out for trailers, news on second seasons of recent shows you’ve loved, or something else entirely, we’ve gone through all of the biggest announcements from the past seven days and put some of the best here for you to read through… 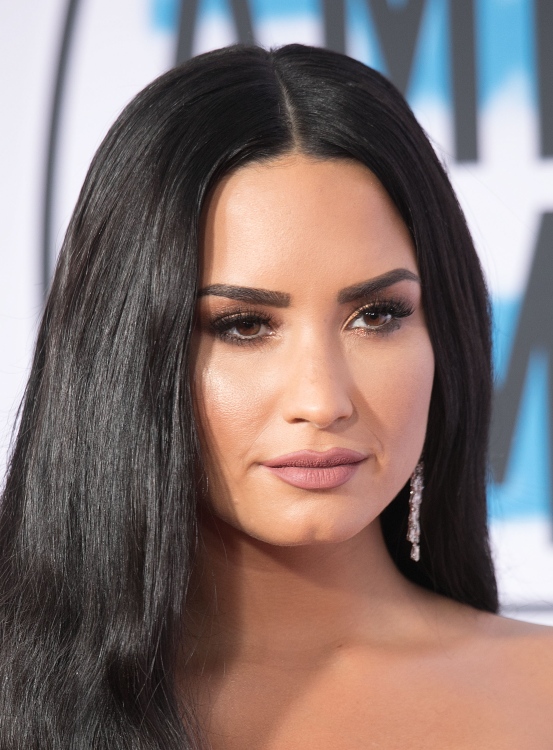 The always-awesome Demi Lovato will be making her return to the small screen with a brand new comedy, if the pilot does well following an order from NBC! Starring in Hungry and serving as a producer, if the series gets the green light, there’s no telling just how successful it could be.

Lovato has recently opened up more than ever before about her substance abuse and personal struggles, with a YouTube series giving a glimpse into some of the suffering she has endured.

It’s fantastic to see Lovato succeed and we cannot wait to see Hungry; fingers crossed it quickly makes its way to broadcast!

Lord of The Rings Amazon series more expensive than the movies 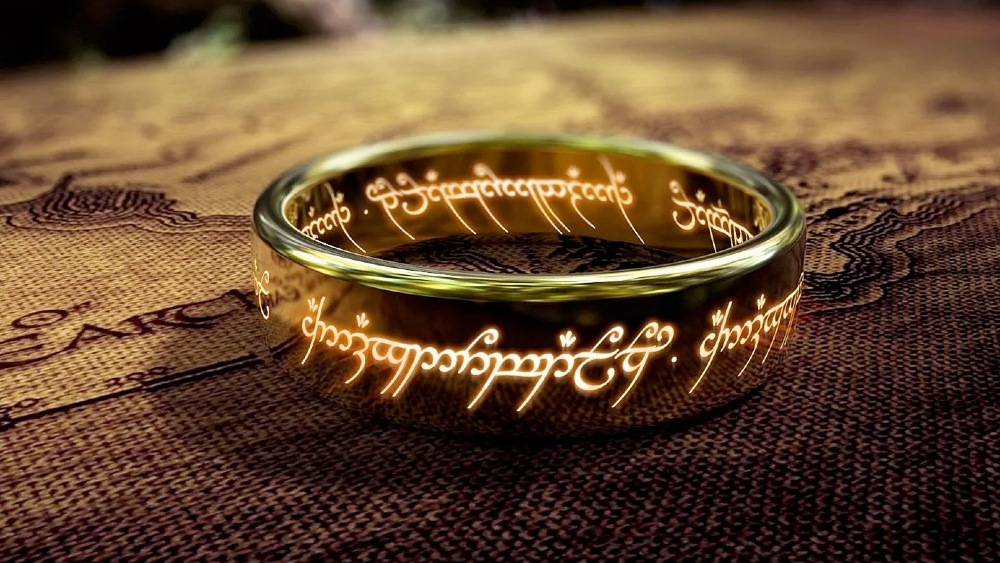 The original Lord of The Rings films had a combined budget of millions, but it has been quickly eclipsed by the upcoming Amazon Prime Video original series, which has outspent the entire trilogy with just its first season alone.

Touted to be spending in excess of $1 billion across five outings, Season 1 will on its own see Amazon spend an estimated $465 million on making it the best show it can be. Whether or not it’ll be worth it remains to be seen.

Amazon may even be eligible for a government rebate of around $116 million after filming in New Zealand, which would be a nice touch after spending so much in the country. The show will undoubtedly bring in increased tourism.

The upcoming anime series based on the second Resident Evil video game is right around the corner, called Resident Evil: Infinite Darkness. This week, a character trailer for the show was unveiled, which you can check out for yourself below:

It was also announced that legendary director Eiichiro Hasumi would be sitting in the director's chair for the series, with Yugo Kanno working as composer.

Kanno commented: "I inherited the spirit of the many people who worked on the previous Resident Evil titles and took on the challenge of creating a new atmosphere through trial-and-error.”

Whether it’ll all work out and spook those of us watching from home remains to be seen! 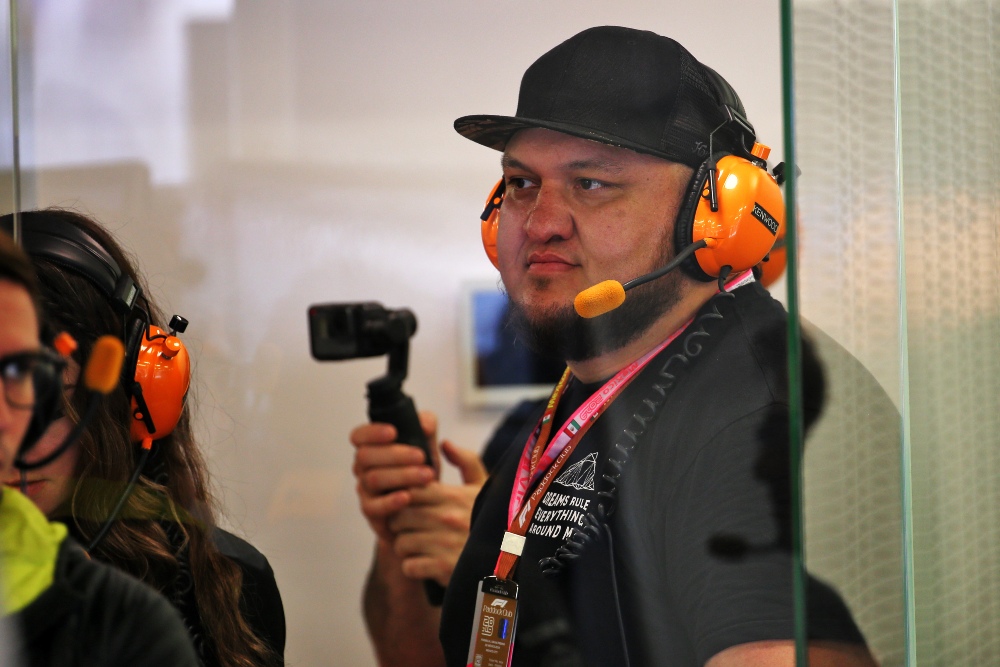 Several wrestlers were dropped from the WWE brand this week, marking one of the biggest culls of performers in recent memory. It came exactly one year on from when the company cut a huge amount of Superstars due to the coronavirus pandemic.

As of the time of writing, Samoa Joe, Billie Kay, Peyton Royce, Mickie James, Chelsea Green, Bo Dallas, Tucker Kalisto, Mojo Rawley and Wesley Blake have all been released from their contracts. They are not allowed to perform for 90 days at another promotion due to a contract clause.

The reason behind the move is budget cuts, according to wrestling journalist Sean Ross Sapp. It’s sad news; especially for fans of those who have been used in storylines as recent as WrestleMania weekend last week. 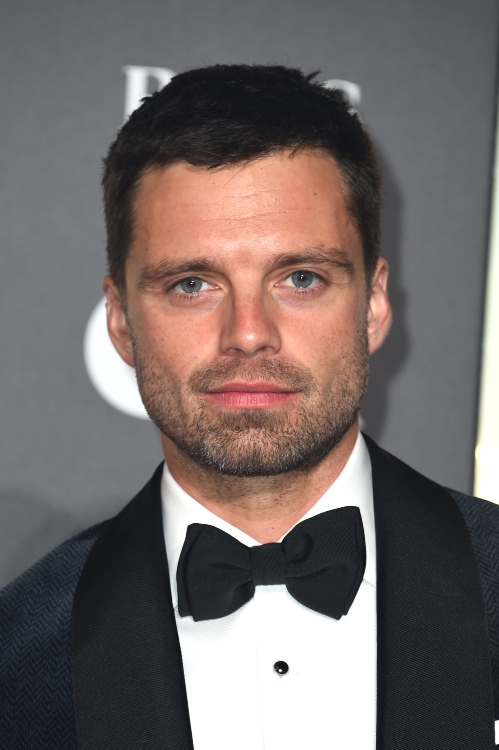 We’re five episodes into the Marvel Studios series The Falcon and The Winter Soldier, which stars Anthony Mackie and Sebastian Stan in the titular roles respectively. With the season winding up very soon, chatter has of course turned to whether it’ll be making a comeback for another outing.

Recently speaking to Collider, Stan was asked if he or his co-star had heard anything about a potential second season for the Disney+ original series.

He replied: "No, we have not, and I'll tell you that honestly, we have not. As per usual, I don't quite know what the next step is. We never really do. Maybe some people do, maybe [Robert] Downey [Jr.] used to know, I don't know."

The comments echo those made by everybody who had worked on WandaVision. Once that project was complete, there was no news either way on whether it could make a comeback in the future. Our guess is that Marvel Studios are simply moving forward with their scheduled plans and will make those decisions when they have some gaps to fill.

OUR MOVIE NEWS ROUNDUP: New casting for films; news on Spider-Man: No Way Home; and more!

Thankfully, movies and TV shows are still making waves this year, and since lockdown is easing up in many parts of the world it’s time to start getting excited about the cinema once again.

From news surrounding Adam Sandler’s new movie venture and the working title for the new Black Panther film, there’s a lot to catch up on... 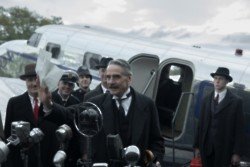