We talk a look over Will and Jada Pinkett Smith's marriage as they celebrate their 20th wedding anniversary.

Will Smith and Jada Pinkett Smith celebrate their 22nd wedding anniversary today so we reflect on their time together as husband and wife. 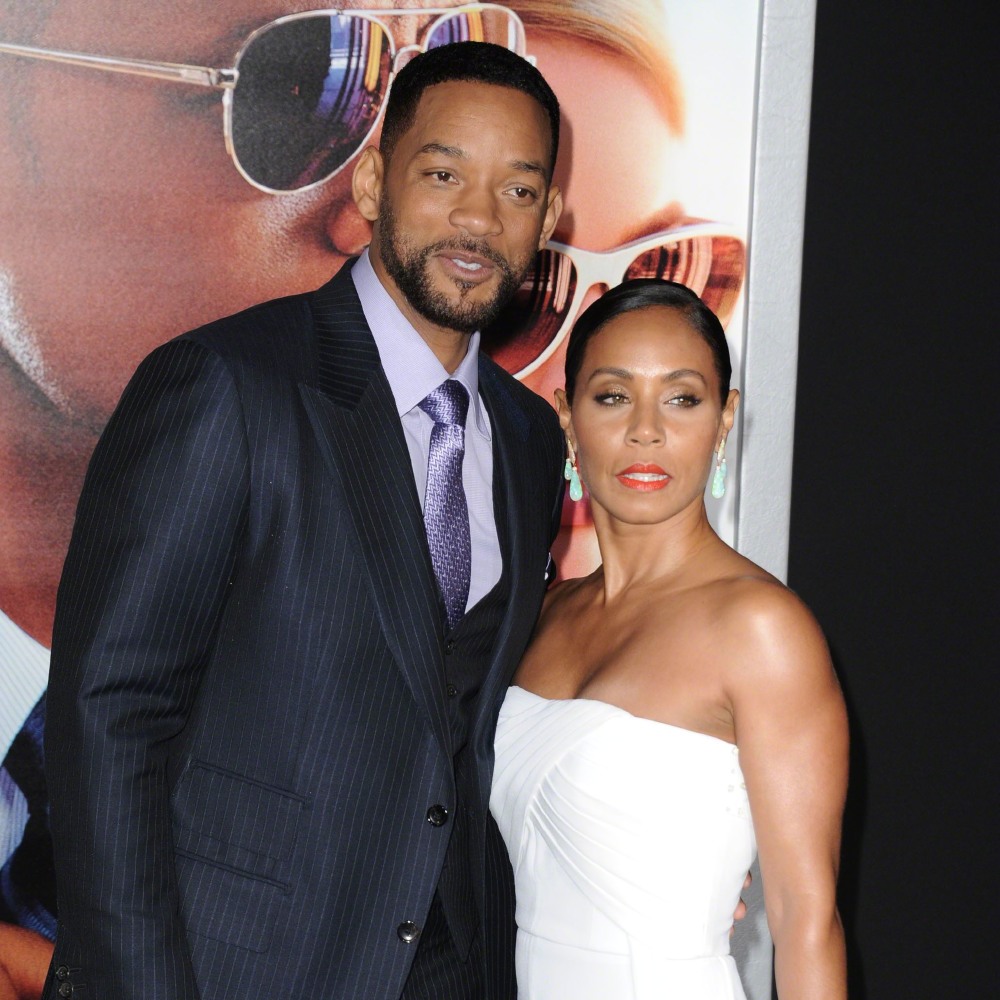 2. She auditioned for the role of Smith's character's girlfriend, Lisa Wilkes. Unfortunately, the role went to Nia Long, however Pinkett and Smith stayed friends.

4. At their wedding were in excess of 100 guests at The Cloisters near Pinkett's hometown of Baltimore, Maryland.

5. When talking about her marriage in an interview, Pinkett Smith said that they are "private people" and that, "I will throw my career away before I let it break up our marriage. I made it clear to Will. I'd throw it away completely". (Wikipedia)

6. After the couple got married back in 1997, they had two children: Jaden Christopher Syre, born in 1998 and Willow Camille Reign, born in 2000. Jada is also stepmother for Trey Smith- Will's son from his previous marriage.

7. Willow appeared as his daughter in I am Legend.

8. Jaden has now had two roles with his father in The Pursuit of Happiness and After Earth.

9. Will once said; 'You're so much stronger when your partner is strong. I honestly believe there is no woman for me but Jada. Of all the women I've met - and there've been a few - no one can handle me the way Jada does. Once you feel someone locked in on you, it's no contest. As fine as other women can be, as tempting sexually, I'm not going anywhere. This is it. I can't imagine what anyone else could offer.' (IMDB)

10. Jada was a little more open about her husband; 'Will is a very interesting, unique man, and I'll tell you why. He makes love like a woman. He loves to touch, massage and feel. He makes love like he's in touch with himself, who he is. And he's a very sensual, incredible lovemaker.' (IMDB) 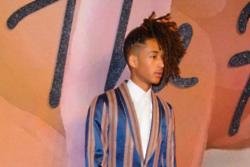 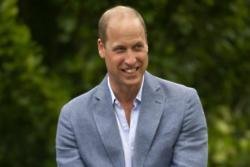