Gwyneth Paltrow thinks her daughter’s generation have a “beautiful sense of entitlement” about heading into the workforce, as they don't need to worry about being denied jobs because of their ge

Gwyneth Paltrow thinks her daughter’s generation have a “beautiful sense of entitlement” about heading into the workforce. 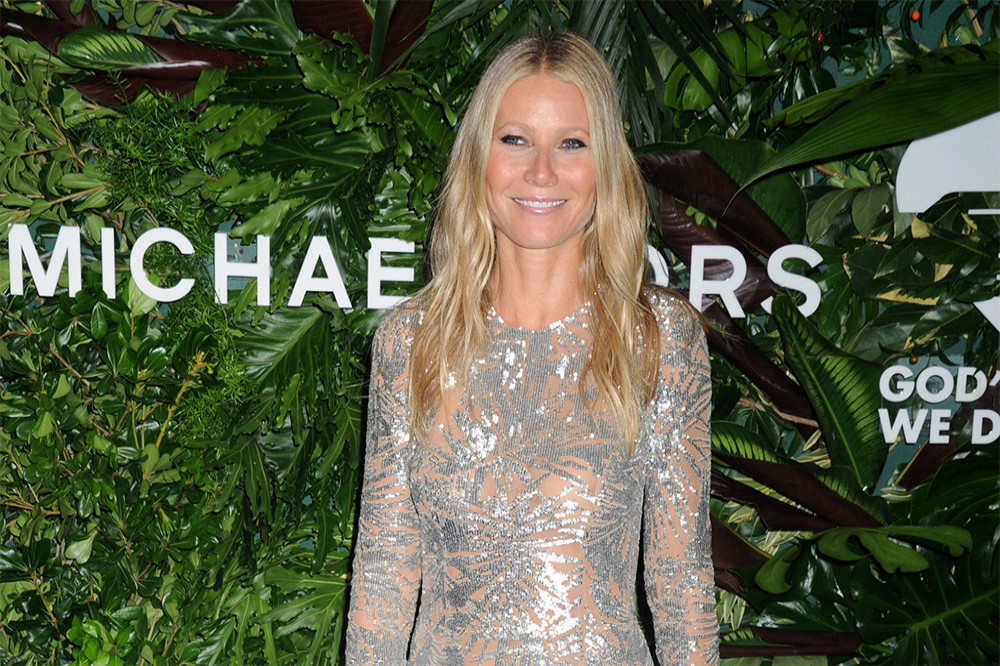 The ‘Shakespeare in Love’ actress has 16-year-old Apple with her ex-husband Chris Martin - with whom she also has 14-year-old son Moses - and has said the teenager and her friends are so “empowered” by the fact they don’t have to worry about being told they can’t achieve their dream jobs because of their gender.

She explained: “By the time my daughter is in the workforce, like those girls are not going to stand for it. When I see my daughter with her friends, they are so empowered. They have, and I mean this word in the best possible way, they have a sense of entitlement that’s beautiful.

“It’s not spoiled, it’s like, ‘No, we are here for what the boys are gonna get too.’ I find it very uplifting and heartening that we all seem to be going in this direction together.”

Gwyneth, 48, praised the #MeToo movement for “laying the groundwork for the change” when it comes to gender equality, as well as the Black Lives Matter movement for doing the same with people of colour.

And the ‘Politician’ star also encouraged people to put themselves out there and do something that will “alter the course of your life for the better”, even if it doesn’t go entirely to plan.

Speaking in a recent interview for Adobe Max, Gwyneth said: “Even going out there… and deciding to do something you’ve always wanted to do will alter the course of your life for the better, even if that specific project doesn’t materialise the way that you would hope.” 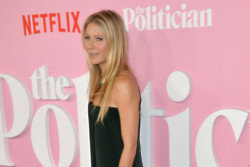