Festive Origins: What have chocolate eggs and rabbits got to do with Easter?

We look at the Pagan origins of Eastertime traditions.

Ever wonder why you eat chocolate eggs and decorate Easter-themed projects with chicks, lambs and hares for a day that’s supposedly about the death of Jesus Christ? You’re right to think the two aren’t connected, and you may be surprised to know you’ve been practising Pagan traditions all this time. 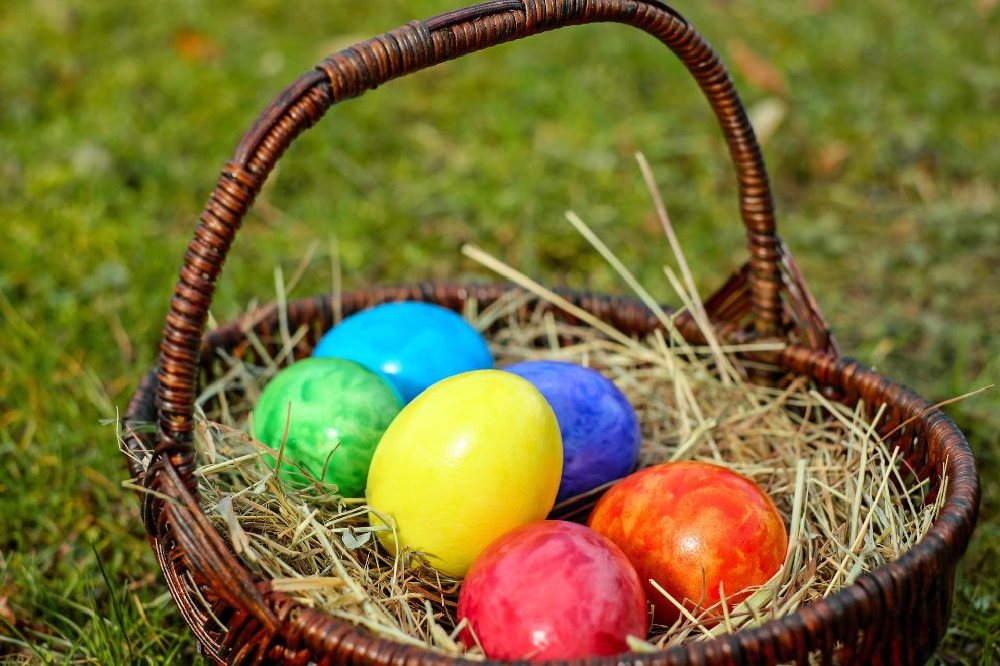 For Pagans, Easter is the Spring Equinox, sometimes known as Ostara; although this festival generally takes place a little earlier than Easter, much like the Winter Solstice comes a few days before Christmas. The Equinox is all about celebrating the arrival of Spring; new flowers, new lambs and longer days.

The key part of the word “Easter” is “East” which originally comes from the Proto-Germanic “aus-to-” or “austra-” meaning "east, toward the sunrise", as well as the Proto-Indo-European word “aus-” meaning “to shine" or "dawn", and the Old High German “ōstar” meaning "to the east". In Pagan cultures, East corresponds to the season of Spring, while Fire corresponds to Summer, Water to Autumn and Earth to Winter.

The most common interpretation for the origins of Easter is the Germanic goddess Ēostre; a goddess of the dawn attested in the writings of Bede in his treatise The Reckoning of Time. It is thought that the hare is the animal totem for the goddess, and some scholars go as far as to claim that the hare was once thought to lay eggs. More likely, though, is that the symbol has lasted so long because they are likened to rabbits - which are well-known for their prolific breeding habits. If Spring is about anything, it’s about birth and new life.

Why Easter eggs though? Christian scholars will tell you that they represent rebirth, like Jesus’ resurrection from his tomb, and that’s why we paint them and eat chocolate eggs at Easter. But eggs as symbols of Spring have been around for thousands of years; after all, they are a wonderful representation of the new life we are seeing in nature. In fact, Pagans associate eggs with the sun god, likening the golden yolk to the return of the sun.

Some Pagans see the Spring Equinox as the sexual union between the God and Goddess, while others consider that to take place at May Day or Beltane. In the latter school of thought, the sun God is considered to have got to childhood at the Spring Equinox following his rebirth at Midwinter, and so childish activities like egg racing, egg hunting and egg painting are rather appropriate.

MORE: Minimalism: Seven ways to have a minimalist Easter in 2022

Whatever you’re doing this Easter weekend, even if it’s celebrating the holy sacrifice of Jesus Christ, take some time to appreciate the ancient cultures behind our most prized traditions. 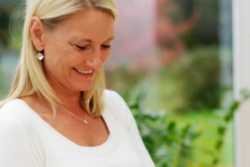 Easter Monday: What does it mean to dream about an Easter egg? 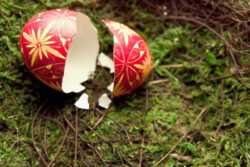 Minimalism: Seven Easter related things you can declutter now the Easter bunny has left the building 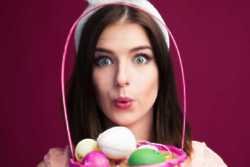 Easter Sunday: What does it mean to dream about Easter?