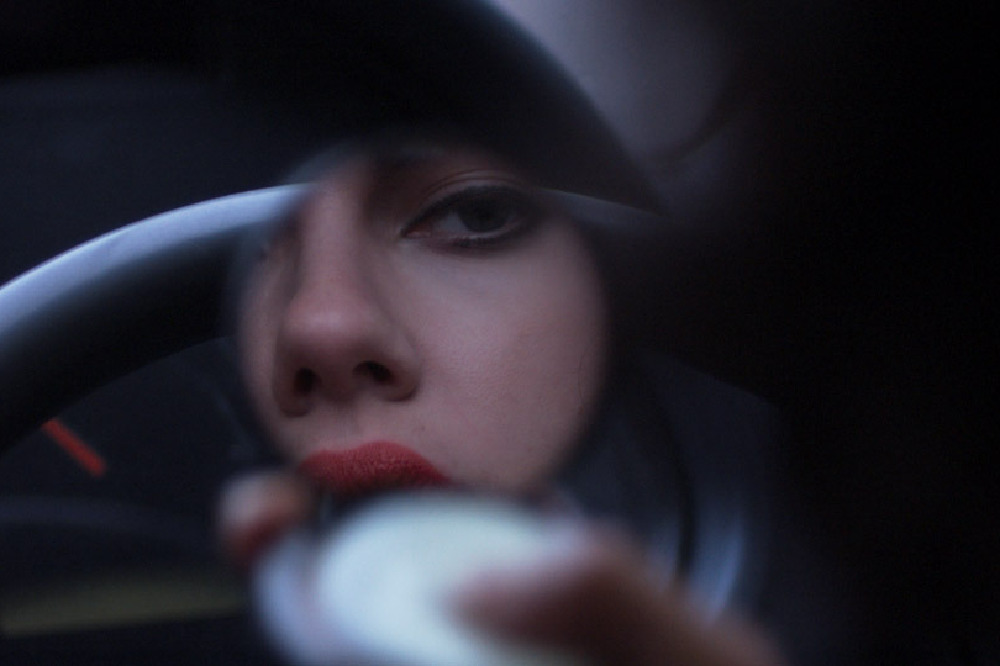 In Jonathan Glazer’s Under the Skin, Scarlett Johansson plays a seductive alien who drives a van around Scotland picking up and dispatching of unsuspecting males in enigmatic ways.

To mark the release of the Blu-ray and DVD on 14th July, we reflect upon ten other beauties to have played beasts at some stage throughout their career. Spoilers abound!

Acclaimed auteur Jonathan Glazer opted to adapt Michael Faber’s novel of the same name, instead making a film, which represented a sole female alien’s perspective of the human world, bravely casting the recognisable Scarlett Johansson in the film’s only lead role.

The much-spoken about hidden camera angle (Johansson drove a van around Scotland, luring unsuspecting men into her trap with the promise of sex) provides a talking point, but Johansson’s (literally) naked performance highlights not only the flaws of her alien actions, but the flaws of the world that we live in today. 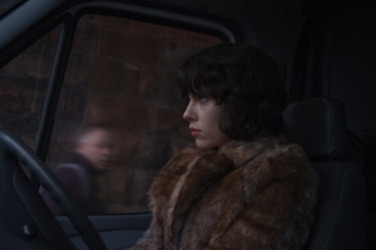 One look at Uma in all her beastly glory and you’ll turn to a petrified slab of stone!

It is a terrific and OTT performance from Thurman - shame it is such a small role, as I could have liked to have seen more of this character. 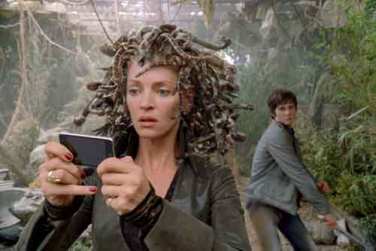 Lamia, one of three witches in Matthew Vaughn’s fantasy Stardust, is played with relish by actress Michelle Pfeiffer.

Her villainess antics include eating the remains of a heart her fellow witches had cut from a star years previous, murdering innocent folk using voodoo dolls, and setting a trap to ensnare Yvaine (Claire Danes), herself a fallen star.

It is great to see Pfeiffer tackle another villainous role, as she does it with such relish.

The transformation that Pfeiffer undergoes towards the end of the film to look like a decrepit old witch really is fantastic - you get the sense that she really revelled in that side of things. 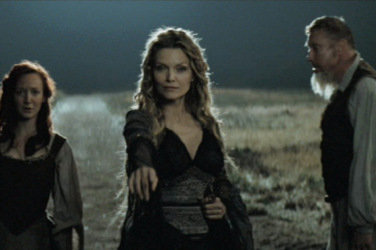 Species stars Natasha Henstridge as Sil, a killer alien seductress who must be stopped before she mates with a human male.

A spawn of scientific merging of alien and human DNA, her violent outbursts begin at a young age and continue all the way through the film as the body count increases.

Sil was created by the late H. R. Giger. Henstridge headed up Species II, and had a cameo role in straight-to-video third film Species III. 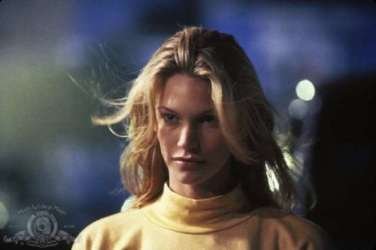 Despite its critical panning and box-office bombing, Batman and Robin features a memorable turn from Uma Thurman as Poison Ivy, a botanist transformed into the villainess when murdered with animal-plant toxins and chemicals.

Teaming up with Batman’s nemesis Mr. Freeze (infamously played by Arnie), she vows to use her new-found powers to establish botanical supremacy over the world.

This is the second appearance for Thurman on out beauties playing beasts countdown, and it is another rather OTT performance from the actress.

There is no doubt that this not her best work, but she is one of the most memorable characters in a very poor film. 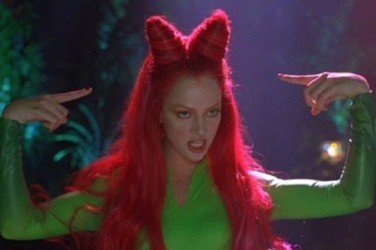 A primary character throughout all Underworld films to date (4 in total, despite only briefly appearing in Rise of the Lycans (2009), Kate Beckinsale plays the avenging warrior Vampire with such a committed panache, participating in brilliantly-choreographed fight scene after fight scene.

She soon becomes a Death Dealer, fighting against the Lycans for crimes she believes they committed against her family.

Underworld really cemented Beckinsale as a blockbuster and action actress - she really does kick some ass in the role of Selene... not to mention, she looks totally fantastic doing it!!! 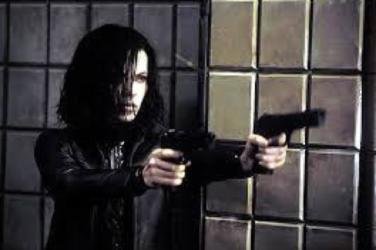 Tia Dalma doesn’t appear in Gore Verbinski’s first film in the Pirates of the Caribbean series, but makes her initial appearance (albeit briefly) in Dead Man’s Chest with a more enhanced role following in third film At World’s End - in which it is discovered she is actually the sea goddess Calypso.

With Skyfall’s Naomie Harris playing the Jamaican-accented creature, if anger is roused, her fury knows no bounds...

They always say 'hell hath no fury like a woman scorned' and boy is that true by the conclusion of At World's End.

This was a first real foray for Harris into the big budget blockbuster, and she is barely recognisable as Tia Dalma - she really does look fantastic. 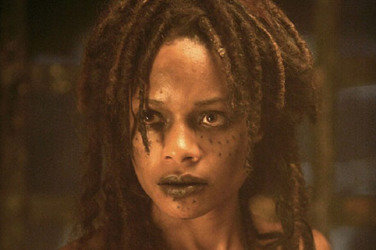 Set 20 years before the 1939 classic, the tale follows the true wicked witch Evanora who manipulates Theodora into believing their new arrival has betrayed her for Glinda.

This brings around her transformation into memorable villainess (and very green) Wicked Witch of the West we all remember so well.

The Wizard of Oz is a movie that we all know so well, and it is great to see an origins story explore events before that iconic film. 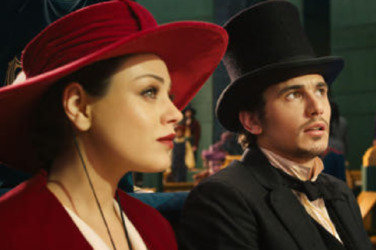 Fleshing out the back-story of one of Disney’s most well-remembered villainesses (she appeared in 1959’s Sleeping Beauty), Angelina Jolie was the actress tasked with adding a humane-layering to the strong and powerful fairy, Maleficent.

Befit with horns and wings (burned off at a young age), Maleficent shields her kingdom with an impenetrable field of thorns.

Jolie just looks the business as Maleficent - there really isn't another actress who could have pulled of this look so fantastically.

Jolie really does get under the skin of this character, as we discover what made her the villain we all know. But is she really as evil as we all think? 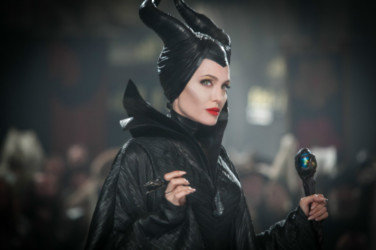 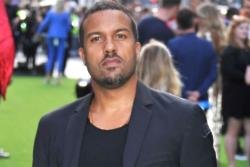 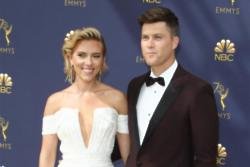 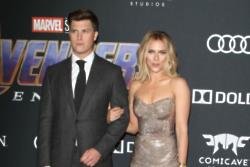