Further Sony emails have leaked in which producer Scott Rudin further attacks Angelina Jolie, claiming she is "seriously out of her mind" for ideas she put forward for the once-planned remake of Elizabeth Taylor's Cleopatra. 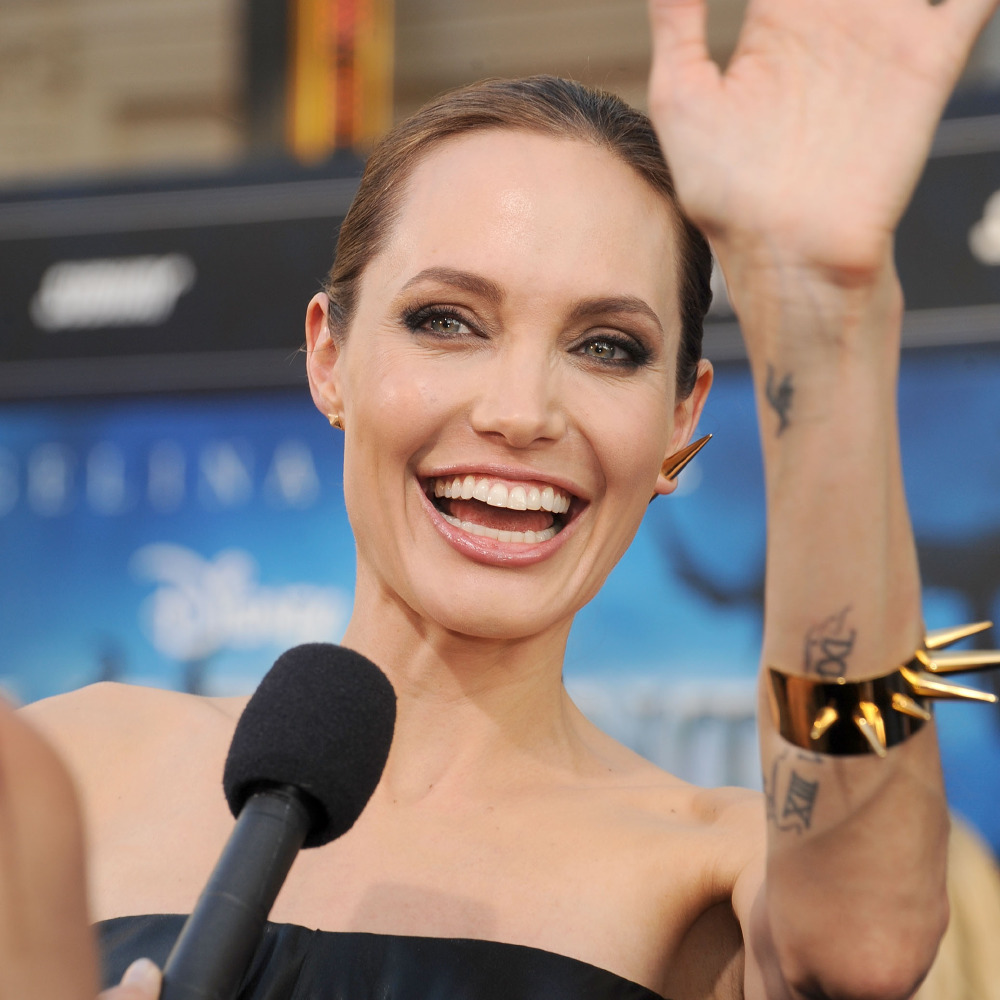 Angelina Jolie has been attacked further

In an email exchange originally between Scott Rudin, Amy Pascal and Jolie herself, Jolie is at one point taken out of the chain of messages so that she can be talked about behind her back.

Obtained by Defamer, the exchange begins with Rudin and Pascal discussing the possibility of getting director Davin Fincher for the film version of Cleopatra - something which ultimately did not come to pass.

At one point the film even manages to score a huge director in Martin Scorsese, and Jolie's so desperate to work with him she says to Rudin: "Let me know if there is anything I should be doing. Like getting on a plane and begging Marty."

It's then revealed that Scorsese's booked up until 2016, so talks move on to different subject matters such as whether or not Jolie being bald for the movie would impact it.

Cleopatra shaved her head and wore a wig back in the Egyptian era so as not to get lice, and so Rudin, Pascal and Jolie pondered over whether or not she should be bald in sex scenes and such.

She writes: "The one thought I would ask you both is about her "bald". I think that made sense in earlier drafts but if we are saying every time she's in bed she has no hair or a shaved head it changes the sensuality.

"I wonder if we should keep it out and discuss as an idea with the director. But I worry we could scare off a director."

Rudin at first seems to think being bald is the way to go, but after a sleepless night changes his mind.

"First I thought bald but then I was sitting at home during the night and I couldn't sleep because of it so now I think shaved; Or possibly a fade like Kid 'n Play" Rudin comments.

"Maybe shaved for Alexandria, bald for Rome? And then curly tendrils for the asp? What do you think?"

Pascal admits she likes the perm idea and notes how good Jolie looked with one whilst in The Mighty Heart, a film she refers to as "that Jewish movie about Daniel pearl."

After this the search goes on for a director, and when Jolie tells both Rudin and Pascal she's going over the films of some new directors to consider getting onboard, she's taken off the chain by Rudin who sends a message directly to Pascal reading: "Kill me now. Immediately."

No directors end up working out and talk moves on to changing the film to the classic Shakespeare version of the story - Antony and Cleopatra - with Jolie in the lead role and a big male name for the other lead role.

Rudin writes: "We ought to make this with her and [Michael] Fassbender or [Tom] Hardy or [Benedict] Cumberbatch and go home".

Jolie responds that she thinks the script is almost where it needs to be and would like to stay on the course already mapped out.

Losing it, Rudin removes her from the chain again and says to Pascal: "She's seriously out of her mind".

Pascal seems to stay calm and suggests the three get together for a meeting, but Rudin replies: "Nooooooo nooooooo noooooo please! Not a meeting!", before talk between the three falls apart.

Previous leaks have seen Rudin call Jolie a "minimally talented spoiled brat" over her desire to work with Fincher on the project - comments he's now apologised for as well as a racist exchange with Pascal about US President Obama.

"Private emails between friends and colleagues written in haste and without much thought or sensitivity, even when the content of them is meant to be in jest, can result in offense where none was intended" said the producer.

"I made a series of remarks that were meant only to be funny, but in the cold light of day, they are in fact thoughtless and insensitive - and not funny at all. To anybody I've offended, I'm profoundly and deeply sorry, and I regret and apologize for any injury they might have caused."

There's no word on whether Jolie and Rudin have seen one another since the leak, but she did see Pascal as the two were photographed at a Hollywood breakfast last week, where an exchange looked frosty.

Despite this, it's being said Jolie is a huge supporter of Pascal during the hacking scandal.