More people have died taking selfies than have been killed by sharks so far this year.

12 people have died while taking selfies in 2015 so far, as people take greater risks to capture the perfect photograph. This, compared to only eight deaths caused by shark attacks this year. 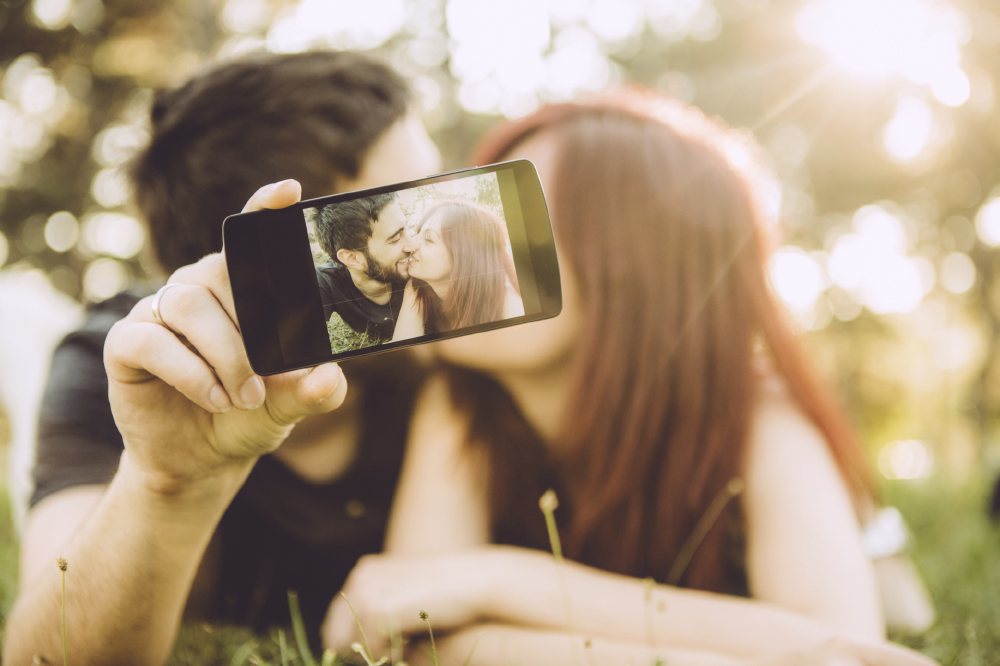 Most recently, 66-year-old Hideto Ueda died after he fell down some stairs at the Taj Mahal and suffered a heart attack while trying to take a photo of himself.

The Japanese tourist is one of four selfie-related deaths caused by falling. The second leading cause of death was being hit by a train, as individuals try to take photos with trains or on the tracks.

In May, a Russian teenager died while attempting to take a selfie as he climbed on a railway bridge and came into contact with live wires. The Russian interior ministry released a safety leaflet in response, warning people that a “cool selfie could cost you your life.”

As more and more daredevils, concentrating on a phone screen rather than their surroundings, put themselves in dangerous situations for a memorable photo, many tourist attractions and landmarks have begun banning selfie sticks or taking measures to prevent these tragic deaths. Mashable writes that parks have closed because visitors keep trying to take selfies with bears, and bull runs have expressly forbidden selfies at the events.

An aide to the Russian interior minister told Al Jazeera, "Before taking a selfie, everyone should think about the fact that racing after a high number of 'likes' could lead him on a journey to death and his last extreme photo could turn out to be posthumous." 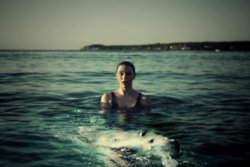 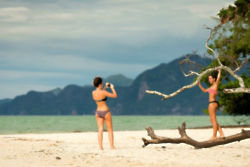 How to take professional photos with your smartphone: Experts reveal their tips