The winner of Big Brother Canada 5 discusses his game, relationships in the house and more...

Now that Big Brother Canada season 5 has come to an end, the houseguests involved will be heading back out into the real world, but before we let that happen, we got some time with the final four to talk about their games. Here we talk to this season’s winner Kevin Martin all about his game, relationship with William and more… 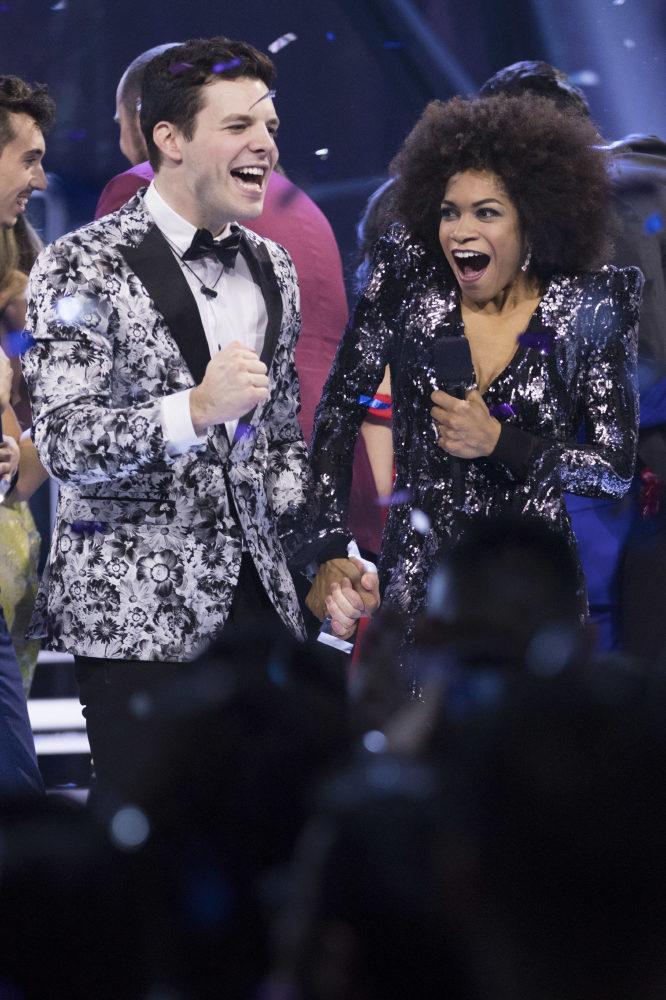 You’re the winner of Big Brother Canada 5, has that really sunk in yet?

Not yet. Not at all. It’ll take a while. It feels really, really good. It’s gonna take a while to sink in fully.

How does it feel to be taking home the prize?

Why do you think you were chosen to be the winner and not Karen?

I just think people saw my fight and grit through the second half of the game. Karen only won one competition on day one, and she fought, she earned her… I really respect what she did, but against my resume to be honest I just don’t think it came close, and the 9-0 vote I think showed that.

You outlasted all of your fellow veterans and newbies this season; what does that feel like?

Looking back, how does it feel to be part of such a monumental season?

I mean I haven’t seen it, I don’t get a sense of what’s going on yet but, people say this season is lit, so to be a part and win a season held in such high regard makes the experience that much more amazing.

Who were some of the most fun houseguests to live with this season?

Personally I had great times with Bruno and William. Ika had moments where she was hilarious. Gary! Every day I spent with Gary was so fun!

How about some of the toughest houseguests to live with?

Cassandra and I had some rough days. Karen from the start was so tough and she would say the same thing about me, but Karen and I did develop a nice relationship the last three weeks. We really like each other and we will be friends.

What was it like to meet Nikki Grahame at the Big Brother Canada Awards?

It was awesome. Getting to that final four and going to the Big Brother Canada Awards was cool, but to get suited up and dressed up by Nikki was very special.

Were there any players who you thought went home too early that you would have liked to play with more?

Do you have any regrets about your time in the house?

Of course. I made some mistakes strategically, I made some personal mistakes most likely. When you’re put under a camera for 78 days there’s gonna be some stuff that happens so, of course. But at the end of it all, no, I won and I wouldn’t change it right now.

Why do you think Karen had such a problem with you during your time in the house?

Just a slight personality clash, also it was game-related. My betrayal of her week one HoH, she never let go of that. She wanted Demetres to stay and I tried to flip the vote for Mark and it really created a barrier between us. But again, the last three weeks we really did get along.

We saw you and William get very close in the house; is that a romance you hope to explore on the outside?

We’re gonna chill for a while and see how this goes the next couple of days. It was fun, it was flirty, it was pretty light-hearted. I don’t know, I think it’s gonna stay here.

If you and William had made it to final three together, would you have kept or cut him?

It depends who William was with. If I thought I could beat William with 100% certainty, I would have taken him to the final two. He deserved it, he played a great game, I would have loved to sit next to him in the final two. But again, if I’m with Karen and can take the 9-0 vote, it would be tough to say in that moment, but William deserved a good, good run in this game.