After one week in the Welsh I'm A Celeb camp, who are our top three favourites?

After seven days in camp, who's ticking all the right boxes? 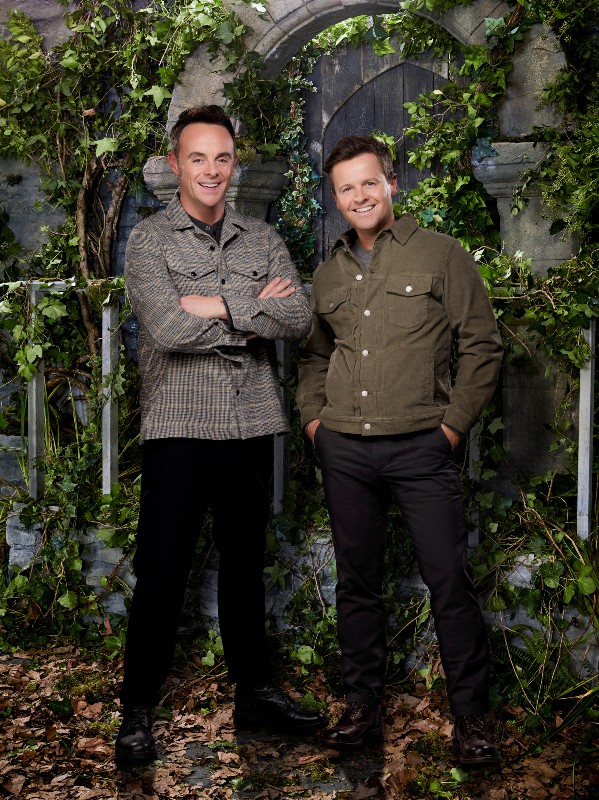 Ant and Dec are back for their landmark 20th I'm A Celebrity... Get Me Out Of Here! season / Picture Credit: ITV

Though it’s not quite been on TV for a week just yet, 10 of the 12 celebrities taking part in this year’s I’m A Celebrity… Get Me Out Of Here! are enjoying their seventh day in camp.

This year, proceedings are very different due to restrictions imposed because of the coronavirus pandemic. Instead of the usual location of Australia, hosts Ant and Dec along with the I’m A Celeb crew have travelled just across the Welsh border to Gwrych Castle in Abergele.

Amongst them are soap stars, gold medal winners and news reporters; but just who is already striking the right chords with those at home? Here are our top three favourites… 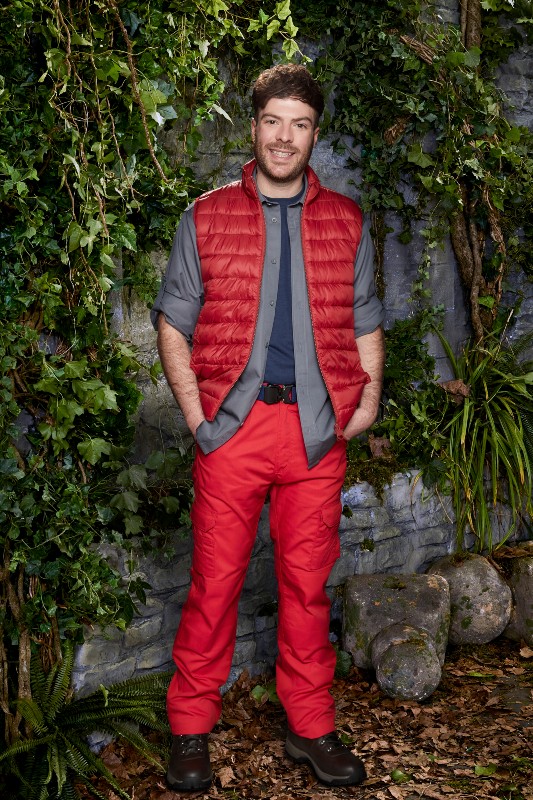 Without Radio 1 DJ Jordan North, we’re not sure we’d be enjoying this series of I’m A Celeb as much as we currently are doing! North has already faced so many of his fears, throwing up on the top of a cliff he had to abseil down before even reaching the camp. He was then locked underground in a claustrophobic trial alongside EastEnders icon Shane Richie, before tackling a solo trial where he managed to bring back all 12 of the stars!

Though a lot of people didn’t recognise his name when he went onto the show, he’s certainly become a much-loved figure in households across the UK in the past five days. We’d be shocked if he didn’t make it all the way to the final. 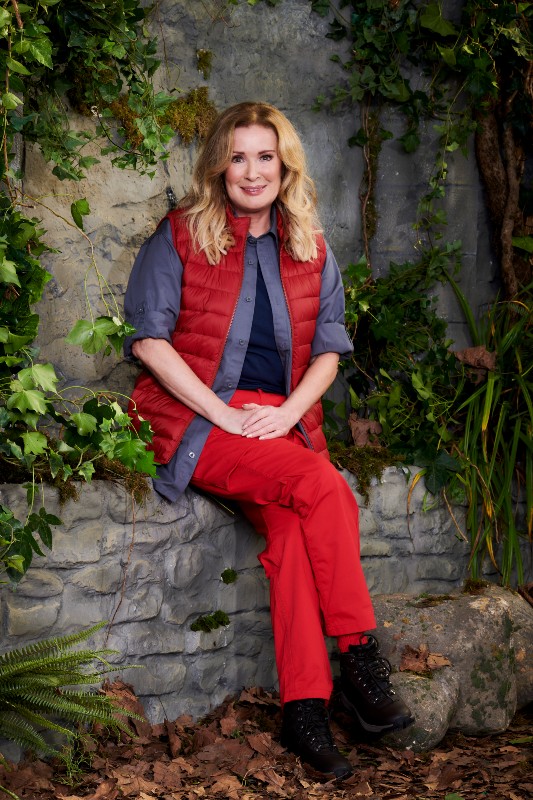 When she’s not having a bad hair day or struggling with a trial, Beverley is telling wonderful stories about her career to-date, including her time working out alongside the one and only Arnold Schwarzenegger! Her genuine fright whenever she’s faced with a critter-packed challenge is instantly-relatable, and her warm personality is one that resonates with everybody watching.

She’s always been Queen of the cobbles throughout her 30 years on Coronation Street; will she be able to pick up the royal title once again in a completely different environment? Time will tell! 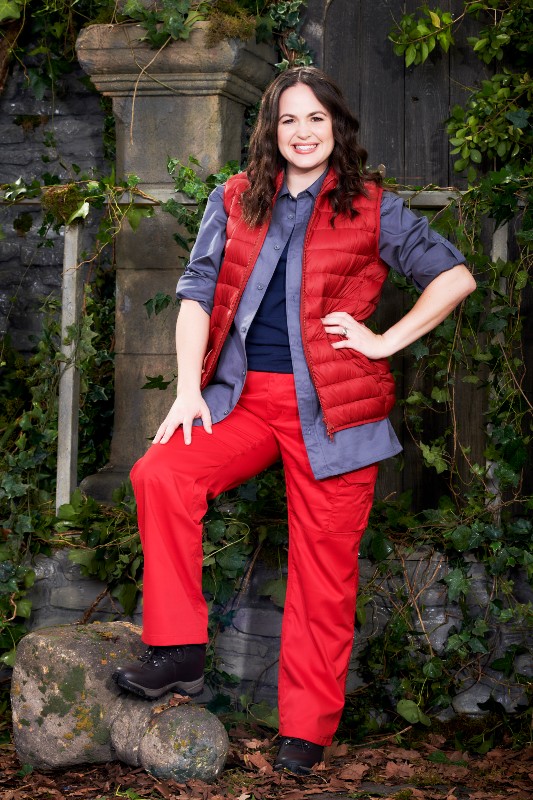 Though she’s not had quite as much airtime as some of her fellow campmates, the moments that we have seen Giovanna have been wonderful. When she took part in the live trial, she seemed not at all phased as a snake wrapped itself around her head, fashioning itself as a strange sort of crown! Could it have been a sign that she’ll take home the title of ITV’s first ever Queen of the Castle?

I’m A Celebrity… Get Me Out Of Here! continues each night on ITV.

RELATED: Who's Jordan North? The Radio 1 DJ who's an early favourite to win I'm A Celeb 2020

Excited to show a new side to his personality in camp, could Jordan North become ITV's first King of the Castle? READ MORE 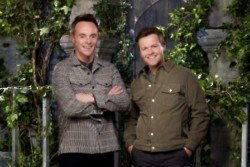 Was I’m A Celeb’s new Welsh castle location a hit with fans? 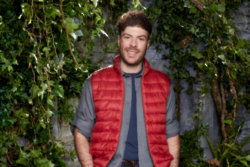 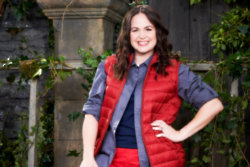 Who is Giovanna Fletcher? Everything you need to know about the I'm A Celeb early favourite