'Two Pints of Lager and a Packet of Crisps' star Will Mellor has a reboot script ready, but he admitted the BBC have rejected the new series.

Will Mellor has a 'Two Pints of Lager and a Packet of Crisps' reboot ready - but the BBC have rejected it. 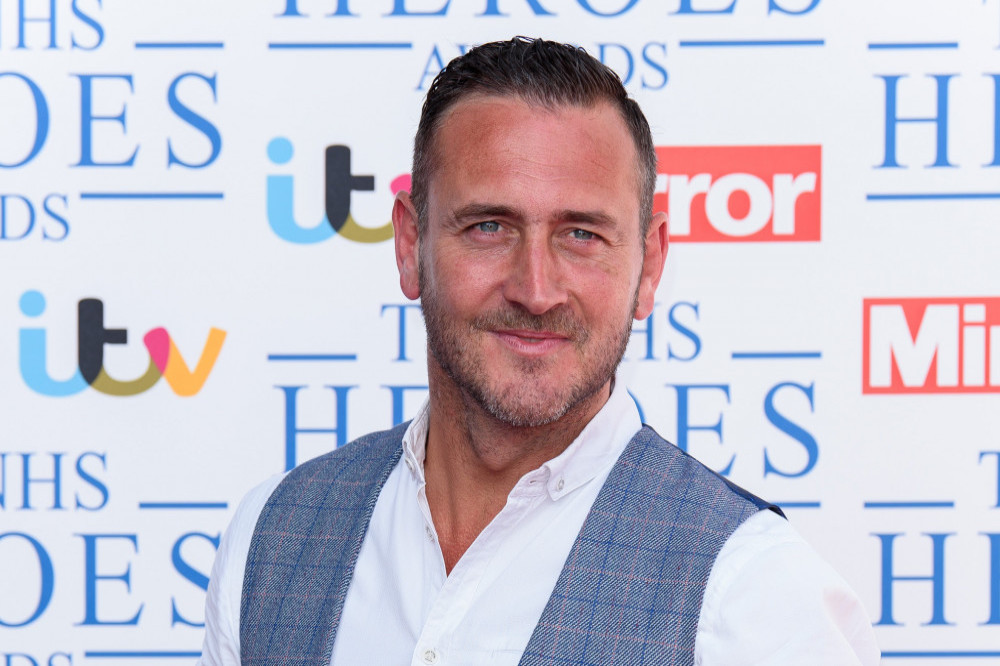 The 45-year-old actor - who played Gaz Wilkinson on the BBC sitcom for 10 years until it ended in 2011 - is searching for another channel for the spin-off show, which will focus on his and Ralf Little's characters Gaz and Jonny Keogh, because the BBC don't wish to revisit the programme.

He said: "We've got the scripts - it's called 'Two Pints: Last Orders'. It's revamped. It's a spin-off about Gaz and Jonny, and it's really funny.

"It's been brought up to the modern day but Gaz and Jonny are still very old school and sit in the pub talking about pies and beer.

"Fans are going mad for it, so we've got the audience. The BBC said no, they don't want to revisit 'Two Pints'.

"Now we're going to look for someone else, whether it's another channel, whether it's Britbox or Netflix, because there's a massive audience for this."

But Will believes the original 'Two Pints' wouldn't get on too well nowadays, because it would be deemed "too offensive".

He added to the Daily Star newspaper: "It would get slaughtered for being too offensive."

In June, Will admitted he was keen to revisit 'Two Pints' for a reunion special - but admitted it was unlikely to happen.

He said at the time: "I saw that 'Friends' thing the other day and I thought we could have done something like that - talk about the old days, show some clips for fans of the show - but, to be honest, some of the people I don’t speak to any more ...

“To be honest, I don’t think it’s doable any more.

"I would be well up for it because I really respect the fans for what they’ve given us, and coming back together to say something like thank you would be great, but I can’t see it.” 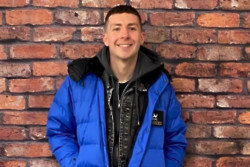