Will Mellor wants to reunite with Ralf Little to host a 'Two Pints of Lager' spin-off show as Gaz Wilkinson and Jonny Keogh.

Will Mellor wants a 'Two Pints of Lager and a Packet of Crisps' spin-off show. 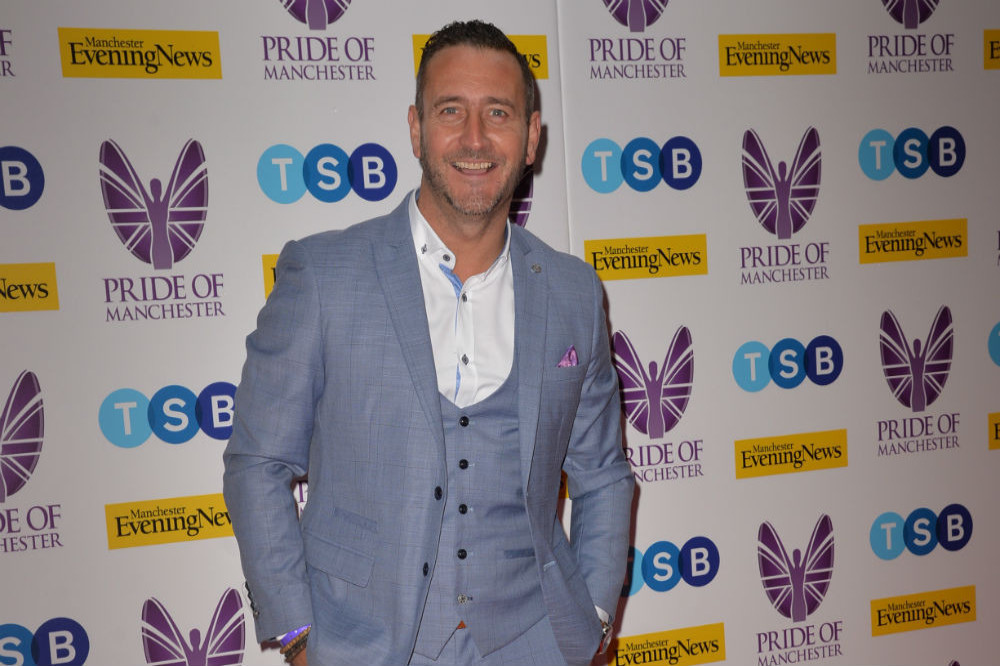 The 44-year-old actor starred as Gaz Wilkinson in the BBC sitcom from 2001 to 2011 alongside Ralf Little, whose character Jonny Keogh was killed off when the actor left the show in 2006.

Now, Will wants to reunite the pals in their own show after he recently recorded a segment with Ralf, 41, to celebrate the programme's 20th anniversary.

He told OK! magazine: "Me and Ralf recorded something for it as Gaz and Jonny.

"It was nice to mark it as it was a big part of my life.

"Jonny was supposed to be dead and the revelation is that he's not, so is there a chance of having a spin-off with them? Who knows! Let's just say watch this space - I'm up for it."

Will previously announced he wanted to reunite the cast for a one-off special for the show's anniversary but the reunion was cancelled due to the ongoing coronavirus pandemic.

In October 2020, he said: "I haven't spoken to Sheridan for four years – I have tried to message and call her but nothing.

"I had a 40th birthday party that she was invited to but we haven't spoken. There has not been a row, no fall-out … I honestly couldn't tell you why.

"She is doing very well, her career is smashing it and she has a kid now, she has other responsibilities. We were very, very close at one point and you just drift apart – but I wish her well."

Instead, Will and Ralf reunited on their own podcast series 'Two Pints with Will and Ralf', which sees the former co-stars filmed in a pub chatting about the good old days.

Ralf said of its launch: "It definitely feels like the right time to talk to the 'Two Pints' fans again given that we all need a bit of a laugh at the moment, but instead of us doing a triumphant return to the show that we used to do when we were kids, we’re just sitting around drinking beer and chatting all sorts. It’s been great fun to do."

It comes after the pair recently revealed they dream of turning their podcast into a late-night chat show. 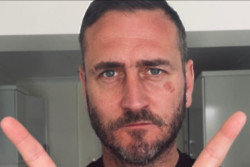