Following this week’s jaw-dropping triple eviction on Big Brother Canada season 6, we sat down with the evicted houseguests to find out a little bit more about their experience! Here, Johnny discusses where things went wrong, and how he’ll be choosing his winner when using his all-important Jury vote! 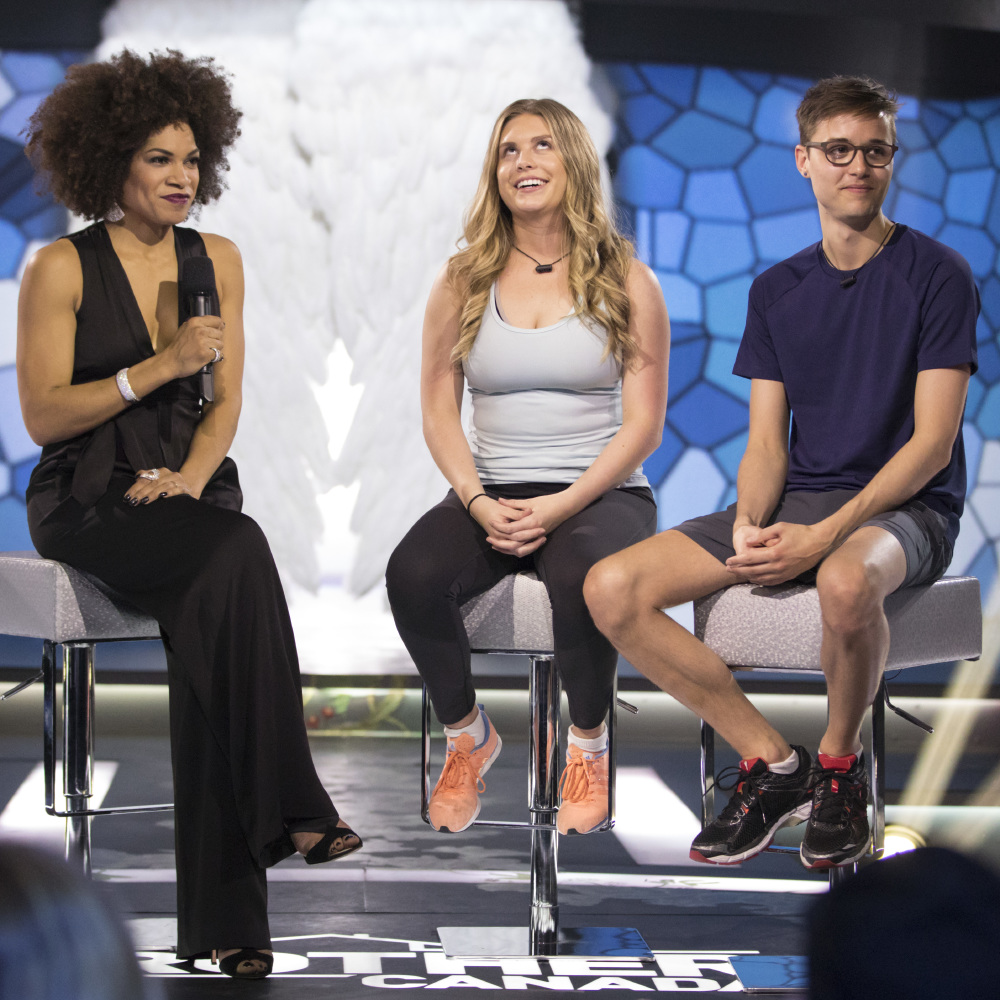 You were evicted as part of a triple eviction which must have come as a surprise! Have you had a chance to let it sink in?

I’ll base it on the game we played with them and stuff and my conversations with them, and kinda knowing where their game is at, and if they can actually own up to it, and take it to the next level beyond what I even know. I also want them to stroke my ego a bit, that would be nice. So, brownie points if they do that!

If I hear people talk about like, “the three of us stayed together this entire time”, I’m just gonna lose my mind. That never impresses me and I wanna see how you manipulated, I wanna see how you schemed with every single relationship inside the house.

Erica was playing a killer game. She really was, and that’s why she went, right? I honestly feel… myself! It’s so stupid to say myself. Erica impressed the most, she was always the most capable, she had social points, she had mental and physical, she was a freakin’ threat inside the house. A triple threat.

Beyond that, with people still left inside the house, I hate to say, but I think Kaela is pretty capable. She’s so fake, but in such a committed way.

I think I would maybe choose Maddy. I think I could maybe be a better Maddy than Maddy is. I think that with the Will and Paras on one side, and Derek and Kaela on the other side, she’s probably in a better situation than people think. [Derek] is definitely gonna try to grab Will up and cut Kaela. He’s not gonna try to get Kaela to the end.