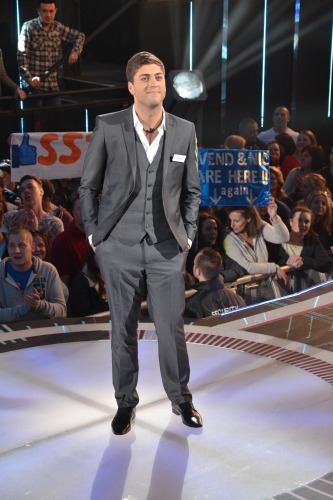 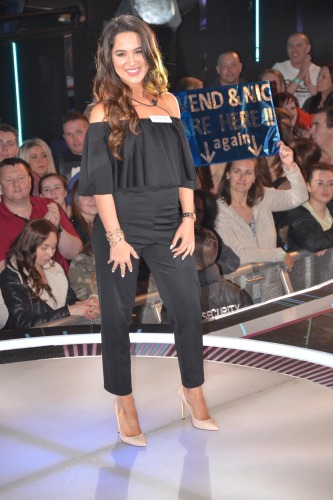 April saw the pair tie the knot just nine months on from their first meeting on the Channel 5 reality show, but according to the Daily Star, Californian model Kimberly will now return to the States.

Speaking to the paper, a source revealed: "Steven and Kimberly have split up. Kim is returning to the States for good. No one knows if this can be saved, but it's really not looking good."

Just 12 days after the wedding, Kimberly was handed a deportation notice because her current visa was linked to her ex partner, and she hadn't made any progress in getting a new one.

Appealing against the decision, the couple were given a tribunal date for January 2016, and Kim was told she could stay in the UK during that time. If she returns to the US before that date, she won't be allowed back into the country.

Fellow Big Brother housemates Helen Wood and Bianca Lake were bridesmaids at the wedding, which took place at Down Hall in Hertfordshire.

Steven and Kimberly's respective reps have both been contacted for comment.