James Jordan on Big Brother's Marc: 'he deserves to win'

After Jasmine Lennard and James Jordan spent two days and one day in the Big Brother: Timebomb house respectively, the pair are now back in the real world and have given their opinions on their time in the house, as well as some of the housemates and who they think should be evicted in tonight's (July 3) live show. 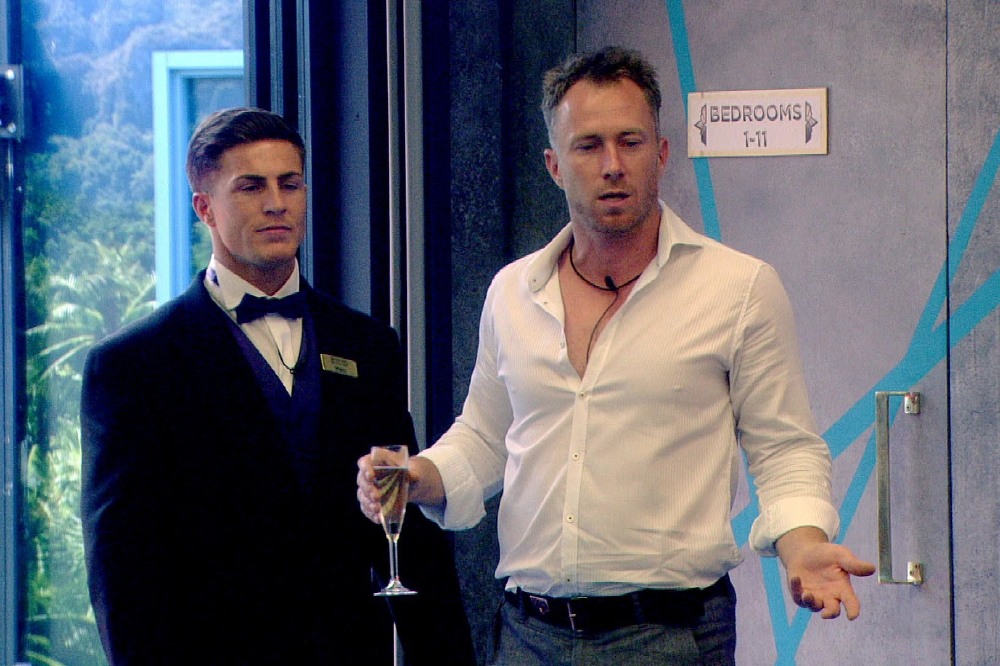 Speaking about Marc, James said: "Marc was a bit downbeat. He wasn't his normal self. I've never really looked at Marc as malicious. Sometimes, I do think he oversteps the mark, but there's no malice. I'm going in as a viewer. Maybe I would feel differently if I'd been living with him from the start but he was a proper laugh. If you give it, you should be able to take it and he can.

"Marc's slightly ostracised because some people find him a bit much. Danny is the nice guy. He sticks up for people if they need it. If Danny won, I'd be very happy but I feel that potentially Marc deserves to win because I think he's brought the most to the house."

Ahead of tonight's eviction, James made a prediction: "The problem [is] it isn't vote to save, it's vote to evict. Because he's like marmite [Marc], he'll have a lot of people voting for him... BUT... if it's who should go I think Sam. She's not bringing much to the house. During the task, she was always finding excuses not to do things and taking breaks. Maybe... she's not being true to herself."

"It's a school playground compared with mine," he said of returning to the show.

"I don't even think mine was the worst series! When I came in I could feel how the house was. It was flat and apologetic. Even Marc, he was a beaten man. I think the others that went in before me said things, he took it to heart.

"I was quite happy to go in and put a rocket up Marc's arse. I wouldn't have stayed longer. What would be the point? If I was asked to do Big Brother from the start again... Yes maybe, but you only need to do it once."

And on the other housemates, he said: "I'm not convinced (about Joel). He hasn't really experienced life but he has a lot of opinions on it. He's almost a caricature of himself. I think he's trying to be an upstanding citizen. Relax! You're 19.

"Harry was definitely the worst on entrance. She's up and down like a yo-yo. It was a little bit awkward. But with her and Nick, I like the mix of the two backgrounds."

Big Brother: Timebomb continues daily on Channel 5, ahead of the finale on July 16.