Coronation Street (often referred to as Corrie) is a British soap opera created by Granada Television and shown on ITV since 9 December 1960.[2] The programme centres on Coronation Street in Weatherfield, a fictional town based on inner-city Salford. In the show's fictional history, the street was built in 1902 and named in honour of the coronation of King Edward VII. 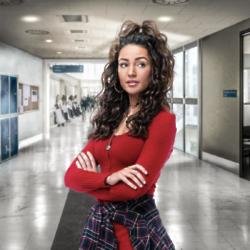 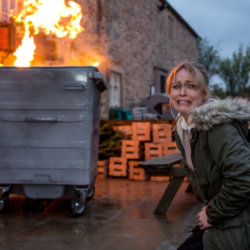 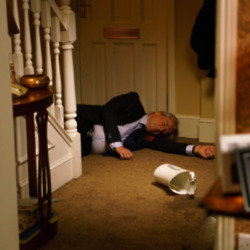 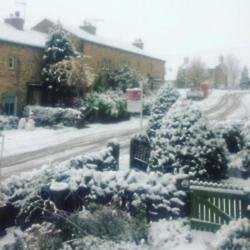 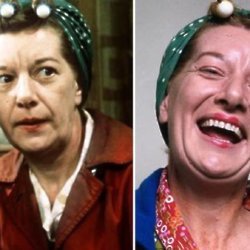 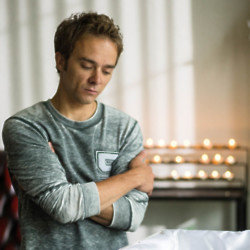 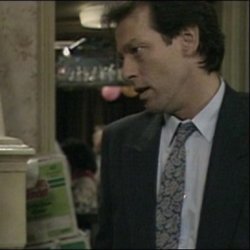 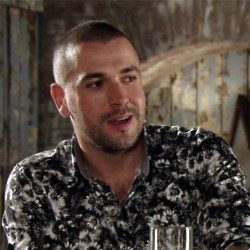 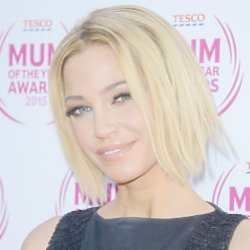 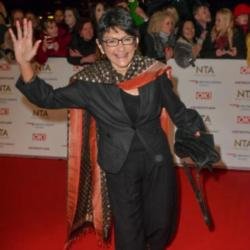 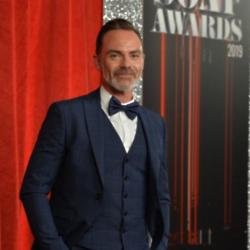 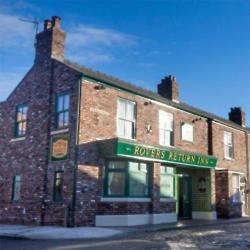 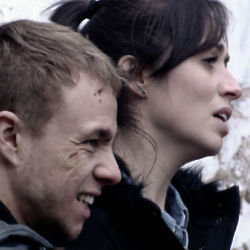 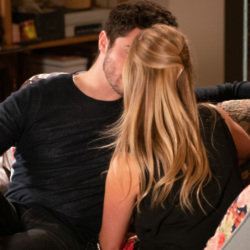 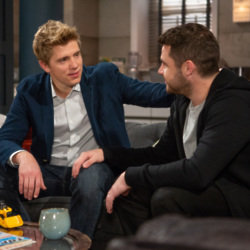 Soaps steal a year of our lives

TV loving Brits spend a year of their life watching soap operas such as Coronation Street and Eastenders, according to new research. The latest study, which set...

Coronation Street fans will be well aware that there are going to be some fantastic scenes in the coming weeks as the street celebrates its 50th Anniversary by...

Adam Rickitt is planning to Ã¢â‚¬ËœBreathe AgainÃ¢â‚¬â„¢ after more than 10 years and is finally going to follow up on his rather disastrous solo...