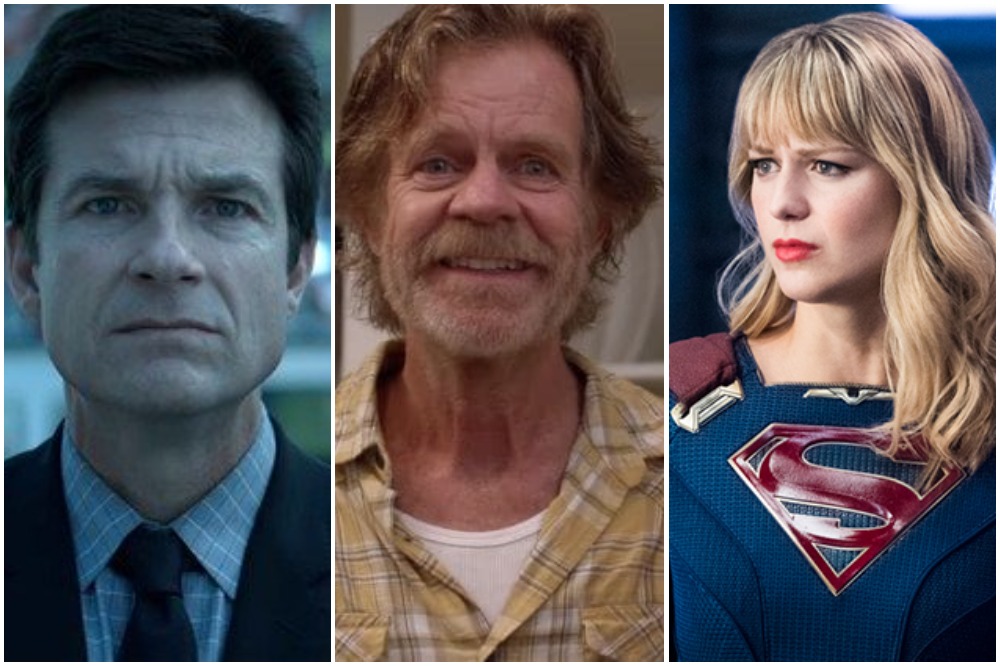 Over the past 12 months, television has provided a lifeline for many people who have been looking for an escape from the chaos and madness of the real world. Whilst we’ve loved seeing some incredible new shows - such as The Haunting of Bly Manor and Bridgerton - hit the small screen and streaming platforms, we’ve also enjoyed some favourites that are deep into their series.

A number of those will be coming to an end this year however; here are seven of our favourite TV shows that will conclude before the end of 2021…

Those who loved Breaking Bad couldn’t wait to see what Bob Odenkirk’s character Saul Goodman would get up to in his spinoff series Better Call Saul. Serving as a prequel to the series and offering up some explanation for how the lawyer would find his way into criminal law, it’s been a hilarious and compelling ride throughout.

Now that audiences have seen Jimmy McGill (Odenkirk) transform into Saul Goodman, the final pieces will be put into place as we see the final events leading up to Goodman’s appearance in Breaking Bad. Will we get a guest star appearance from Walter White (Bryan Cranston) and Jesse Pinkman (Aaron Paul)? That remains to be seen…

With the Arrowverse expanding once more, with the arrival of Superman & Lois this year, the universe will also be saying goodbye to two of its shows. The first of those is Black Lightning, where Cress Williams stepped into the titular role and brought one of the most genuinely compelling superheroes to the small screen.

In its fourth season, we'll see Black Lightning's story conclude, but there is a spinoff in the works based on Khalil Payne, aka Painkiller, played by Jordan Calloway. Exactly when that'll reach the small screen however, remains to be seen!

Despite being cancelled following its third season when Fox was its home, a successful campaign to save Lucifer saw Netflix revive the drama, which led to increased ratings for its fourth season and a green light for a fifth, then sixth and final season.

With Lucifer Morningstar (Tom Ellis) abandoning his home of Hell for Los Angeles, we’ve seen him take on criminals and use his powers for good; not something you'd immediately expect from a man who once had control of the most infamous Biblical domain in history.

The second Arrowverse series coming to an end is Supergirl, which is set to start in mid-2021 and see Melissa Benoist hang up her cape as the titular superhero. Still, the show has done well to make it this far!

Originally a CBS original, the series was cancelled after just one season before being saved - so we’re more than happy we got another five seasons’ worth of content before it concluded!

Based on the beloved novels by Philip Pullman, His Dark Materials takes place in an alternate reality, where humans have animal companions and are stronger friends with those we would see in the wild than anyone could imagine.

Though there isn't an official premiere date for the third and final season, the show will be moving into production in early 2021. After seeing Season 2 drop before the end of 2020, we're sure we'll see the final episodes before the end of this year.

With its fourth season, Netflix original drama Ozark will be coming to its conclusion. Jason Bateman will be making his comeback as Marty Byrde; a completely transformed man since we were first introduced to him in the show's first season, all the way back in 2017.

Split into two parts, we’ll definitely be getting the first batch of episodes within the next 12 months, but there is a chance we’ll have to wait for the final few to come at some point in 2022. Still, we’re including it in the list, because we’re absolutely gutted it’s going to end!

Can you believe it's been over a decade since America's take on Shameless premiered? First sticking closely to the formula, script and storylines laid out by the original British show, it has since transformed into its own series entirely, taking characters down paths we would have never seen coming.

With its 11th, final season, we'll be treated to 12 episodes along with a series of clip shows, which are interspersed throughout. Will the gang get a happy ending? We imagine so, but we’re also sure there will be plenty of drama and chaos along the way!

MORE: The seven best new and returning TV shows starting in January 2021 that you should be watching!

From RuPaul’s Drag Race to Riverdale, there are a whole host of shows coming to the small screen this month… READ MORE